To Live and Die in LA 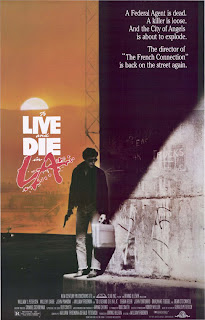 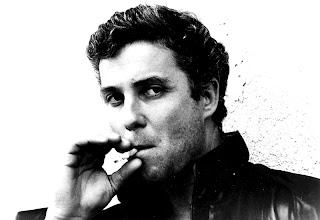 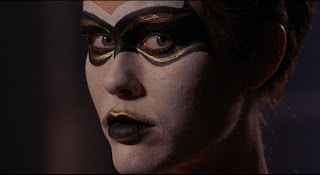 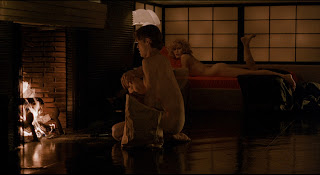