We Have a Pope (Habemus Papam) 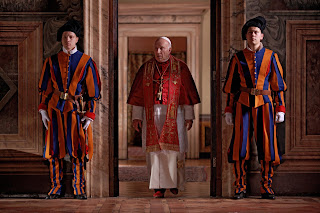 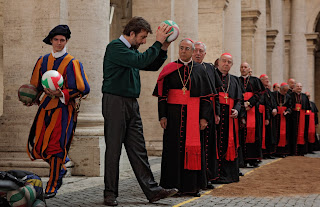