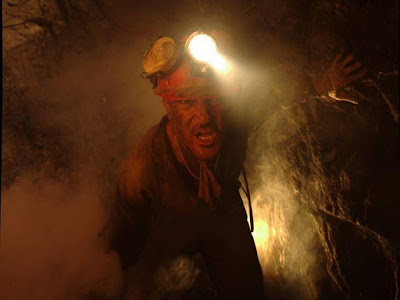 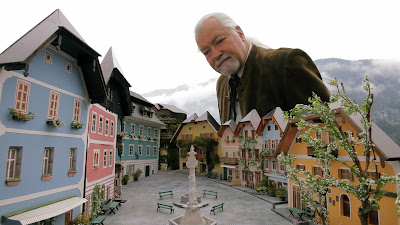 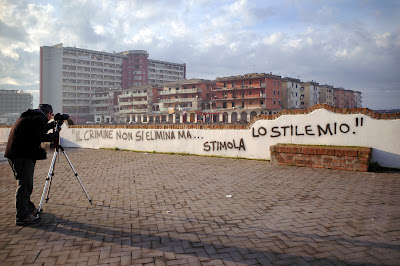 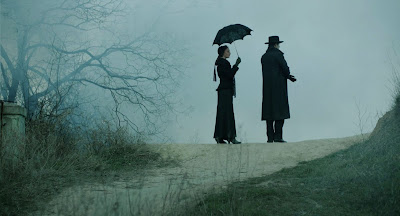 The 2015 Chicago Film Festival is once again underway, where cineastes from every nook and cranny, as well as neighboring states, converge upon Chicago in droves to squeeze into some of the tiniest theaters offered at the River East Theater, which, after all, is a business, so continues to run its regular Hollywood commercial fare side by side with the festival entries.  That brings together a mish mosh of the teeming millions under one roof, where the fest will once again be cordoned off into the many lines of waiting patrons, where this practice resembles herding sheep, but it’s standard fare at film festivals, where Chicago is no worse than anyplace else.

Prices are probably better here, as the festival is a modest event making few, if any, headlines around the world, drawing from films that already played at Cannes, Berlin, and Venice, where it’s the first chance Chicago viewers will have to see these films before they are scheduled for a theatrical release, most likely sometime “next” year, though there are always a few scheduled for a more immediate release, like Carol, In Jackson Heights, The Assassin, Youth, and others.
The art of a festival is trying to find a wide variety to choose from, balancing personal interests with what’s available, as some of the best films seen at a festival are “never” released theatrically, as they simply have no distribution deal, so this is the only opportunity to discover them.

Hopefully anyone who’s interested can find something worthwhile to see.  So come one, come all.

A few festival previews and comments can be found elsewhere:

What to see at the 51st Chicago International Film Festival ...  Ben Sachs, Tal Rosenberg, and J.R. Jones from the Chicago Reader

Email ThisBlogThis!Share to TwitterShare to FacebookShare to Pinterest
Labels: Chicago