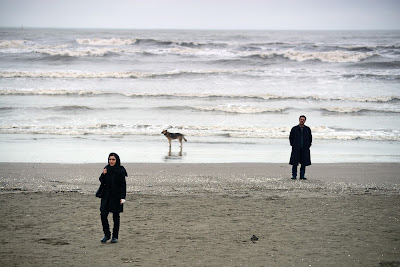 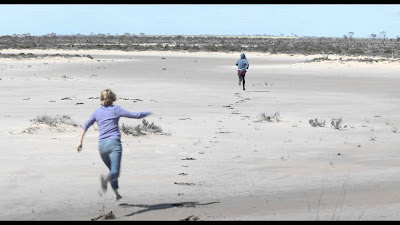 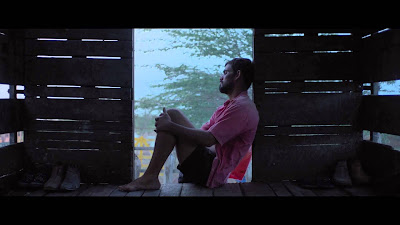 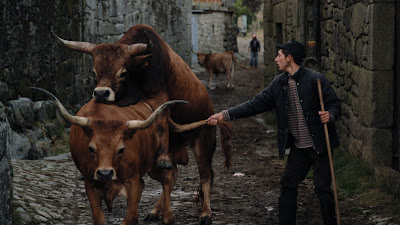 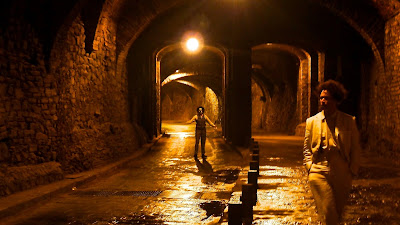 Nearly half of the films seen by this viewer, 11 of 26 premiered at Cannes, where 24 Cannes films were featured overall this year, including 10 of the 21 films screened in competition, while in the previous year the fest showed 21 Cannes films overall, with only 4 of 18 in competition films, probably making this the highest number ever seen at the Chicago Festival, which may account for much better scores this year than in years past, even though it was considered a weak year at Cannes according to the attending critics.  Perhaps what was missing at Cannes this year were overblown, overrated offerings from big named directors, where instead the overall quality was more impressive than first believed.   While it is likely there are fewer consensus masterpieces premiering at Cannes these days, nonetheless there are outstanding, albeit smaller films to discover.

Jonathan has created a Google spreadsheet allowing a small group of us to enter grades for each film we see:
https://docs.google.com/spreadsheets/d/1165rvZ8G8UkBRDfAbmGEEBLE1aPPqi01mT_TnanLT0U/edit#gid=458090798

While again there are some major differences, as two of my highest rated films, Mountains May Depart and Mustang, an A and A-, were both mysteriously graded D’s by Evan and were his lowest rated films at the festival, as he was not impressed by the “sincerity” of the characters or the visual design of the first and found the second “unbearable.”  Both were award winners, as Mountains won Best Original Screenplay and the Audience Choice Award at the recent Golden Horse Awards honoring Chinese language cinema (Best Film, Best Director, and Best Cinematography was awarded to Hou Hsiao-hsien’s The Assassin), while Mustang won the Europa Cinemas prize at Cannes for Best European film in the Directors’ Fortnight.  It’s always curious how that works out, but it is the 3rd festival in a row where someone’s favorite, top-rated film was also someone else’s lowest rated and least favorite film experience overall.  This divisiveness and extreme variance in critical reception may account for the winners announced at Cannes as well, where there are fewer films being made today that draw universal praise, which may actually reflect the diminished influence of important film writers and powerful newspaper critics due to the advance of social media.  Much like the world of Hollywood, where box office numbers in the first week usually determine a film’s success, social media has a similar effect on festival films, where the initial reaction has a major impact, as evidenced by the critic ratings from Cannes, http://cannes-rurban.rhcloud.com/index.pl/2015.

Robert at Cranes Are Flying

Email ThisBlogThis!Share to TwitterShare to FacebookShare to Pinterest
Labels: Chicago