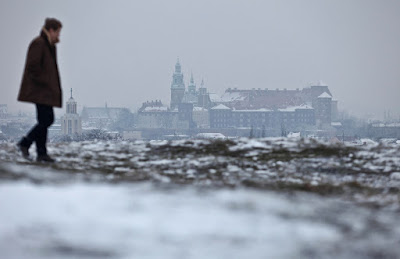 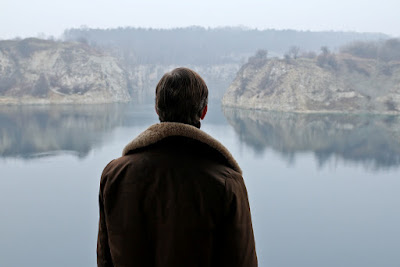 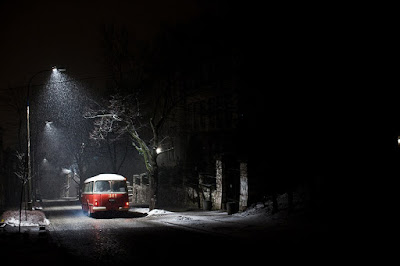 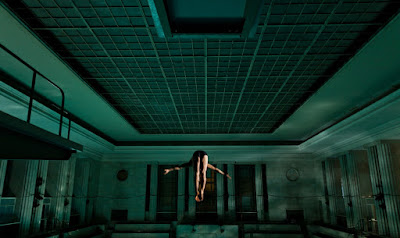 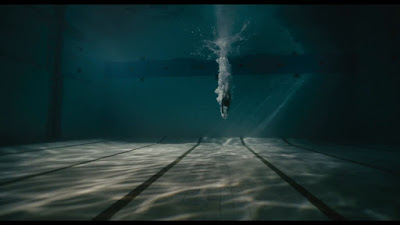 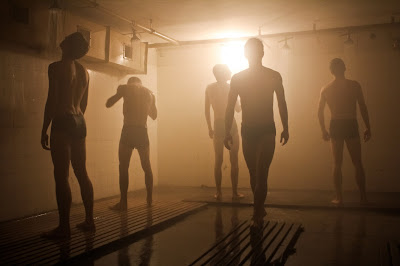 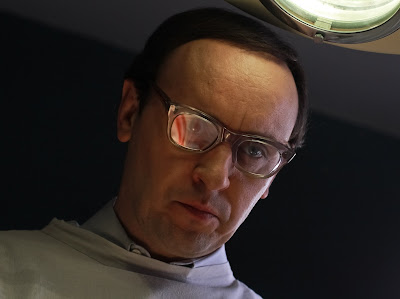 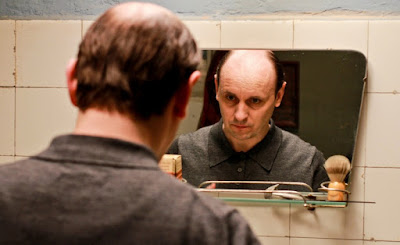 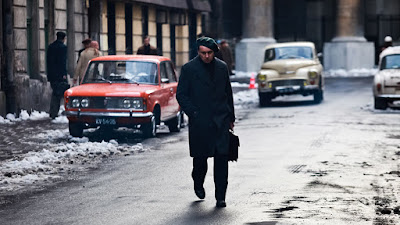 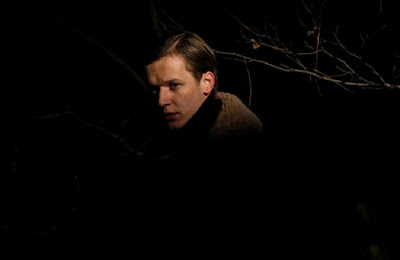 A curiously troubling remake of a disturbing rash of serial killings in Kraków in 1967, based on the real-life actions of teenager Karol Kot, who was born and raised there, nicknamed “the Vampire” by the Polish press, going on a killing spree for two years that included children and the elderly before finally captured at the age of twenty when he was charged with two murders, ten attempted murders, and four acts of arson, ultimately convicted and executed at the age of 21.  What this film does, without any apparent justification, is add a second serial killer based on a psychologically deranged man named Lucian Staniak, aka “The Red Spider,” who was also arrested at that same time for the murders of six women who were raped and murdered, all white teenage females, often disemboweled, where there was no attempt to hide or bury their bodies, instead they were left in public places where notes were left or written to the police written in his own blood after being diluted with turpentine.  Staniak confessed to an additional twenty murders, though he was never tied to any of them, claiming he was driven to murder because his parents and sister were killed in an auto accident and the perpetrator acquitted, spending the rest of his life searching for lookalikes.  In 1967, Staniak was found guilty of the murders and sentenced to die, but the ruling was overturned, as he was declared legally insane, where there is some question whether he ever killed anyone, leaving behind a trail of unsolved murders that remain a mystery to this day.  Nonetheless, the film recreates the horror of the times by linking these two men, as if they were operating together, a decision that derails the trajectory of the film, making little sense to the viewers.  Instead the director, Polish documentarist and cinematographer Marcin Koszalka, seems more intent on creating an unsettling mood that can never be explained, intentionally leaving out pertinent narrative details, all but ensuring audiences would remain puzzled.  It must be said, little of this actually made sense during the theatrical screening of the film, where none of the historical background material is provided, as viewers are left in limbo searching for an explanation afterwards for what has to be one of the more clinically detached and uninvolving film experiences of the year.

The 19-year old main character of Karol Kremer is played by Filip Plawiak, a young medical student and talented athlete who excels in his school’s diving competitions, loved by his family and friends, coming from a privileged background, but everything changes when he stumbles upon a corpse laying behind one of the trailers at a local carnival, developing a grim fascination with the murder, as he follows the man he suspects to be the murderer, discovering he is a reclusive veterinarian by the name of Lutek (Adam Woronowicz).  Shot and co-edited by the director, the film is set in the dead of winter, accentuating the coldness and political repression of the setting, reflecting an era when Poland was still under Communist control.  Much of this takes place in the darkness of the night, where Karol is always seen lurking in the shadows, where the surrounding city as a whole is portrayed as dreary and desolate.  During a time when citizens are already suspicious and mistrustful of their neighbors, they are even more paranoid by the constant news reports that a serial killer living in their midst is on the loose, creating a sinister atmosphere that only grows more darkly disturbing, where the police inspector is thwarted at every turn.  Poisoning the family dog as an excuse to visit the veterinarian, an example of his own emotional disconnect, Karol suspects Lutek is the Red Spider, developing a macabre fascination of his own with death and its gruesome implications, where this killer becomes a bizarre mentor of sorts for what otherwise seems like a bright kid with a future ahead of him.  His peculiar response is so inappropriately unlike that of anyone else, who might think to alert the police, this psychological fissure is tough to sort out, where his voyeuristic behavior descends into criminal perversion.


At the same time these dark impulses are awakened, literally inhabiting the psychological mindset of a murderer, Karol begins a relationship with an attractive newspaper photographer, Danka (Julia Kijowska), who’s interested in a photoshoot from the success of his diving exploits, where a growing fascination with sex and death intersect.  What’s also apparent is the feeling that these characters are sleepwalking through the film, as there’s nothing remotely likeable about any of them, as they all remain emotionally distant and closed to the audience, their motivations and intentions unclear, while the subject matter itself is brutally harsh and creepy, as we follow the killer on some of his senseless exploits, where the director fails to draw the audience into this disaffected world, offering little insight into the harsh realities depicted onscreen.  While it may not intend to be exploitive, by avoiding all other avenues of psychological awareness or understanding, it becomes little else, where the audience may even feel implicated in the graphic display of mutilated corpses simply by being forced to pay attention.  While shrouding the murders in a fog of mystery, the audience can only feel more and more alienated by the growing remoteness of the subject depicted, as few clues or explanatory material are offered, becoming something of a lurid cinematic exercise.  When Karol inexplicably confesses, having intimate knowledge through Lutek of many of the crimes, but also a victim of his own morbid obsessions, there’s a suicidal feeling of defeatism that is unavoidable.  Not sure what the director is going for here, but there’s little empathy and zero personal connection to any of the characters, where instead what plays out onscreen may be the weird imaginations from the mind of the director, where it may have made sense to him, but that feeling is not conveyed to the viewing public, instead it’s seen strictly as a style over substance film.
Posted by Robert Kennedy at 12:01 AM