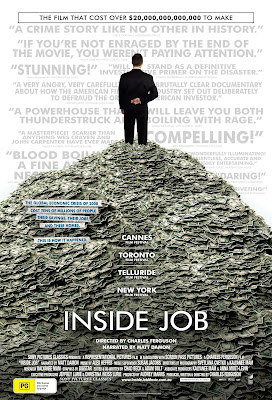 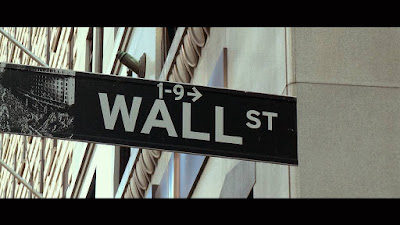 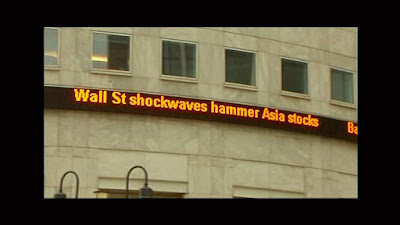 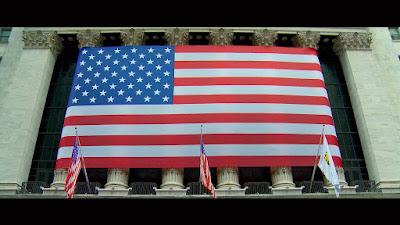 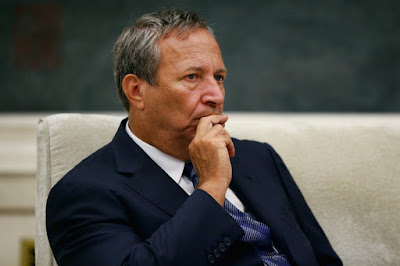 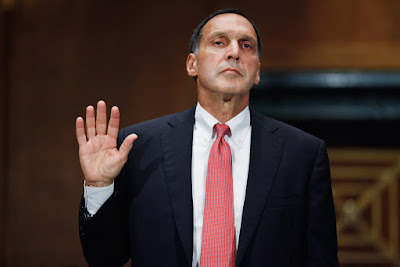 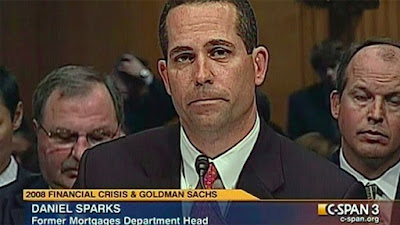 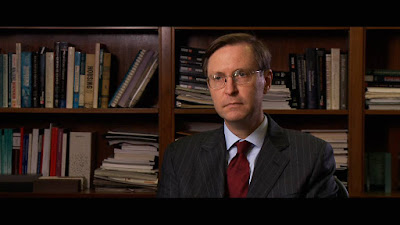 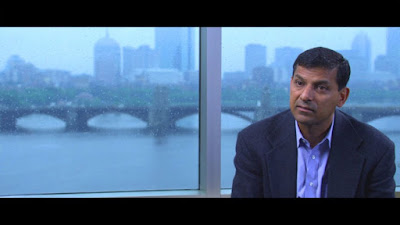 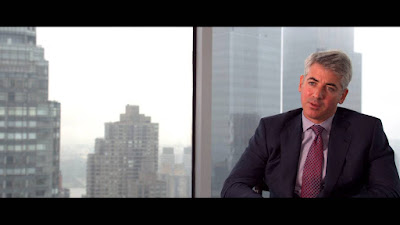 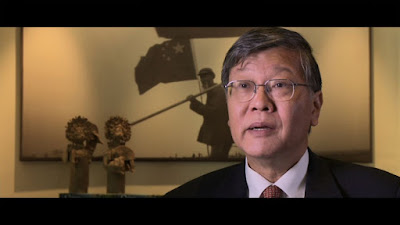 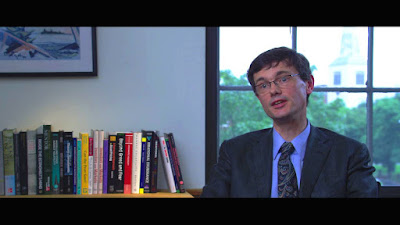 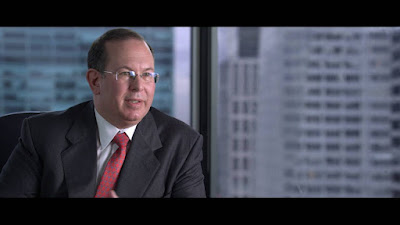 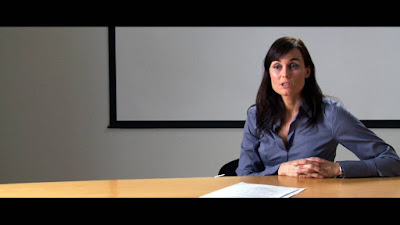 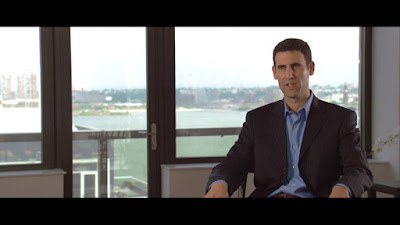 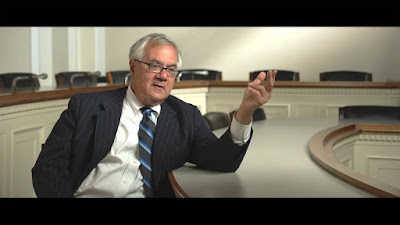 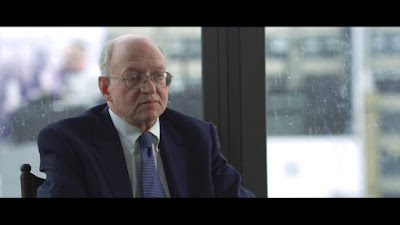 Martin Feldstein, Professor of Economics at Harvard University, chairman of the Council of Economic Advisors in the Reagan Administration 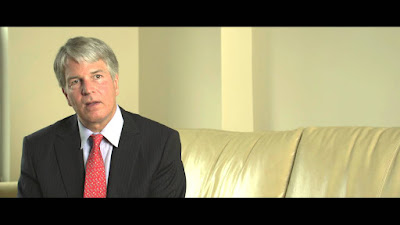 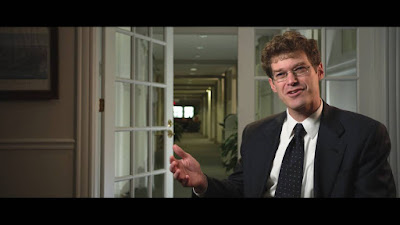 Eric Halperin, Special Counsel for Fair Lending at the U.S. Department of Justice 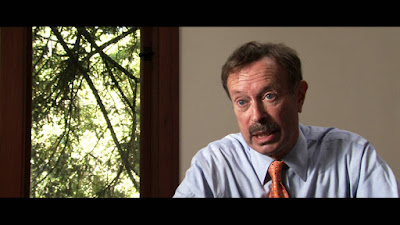 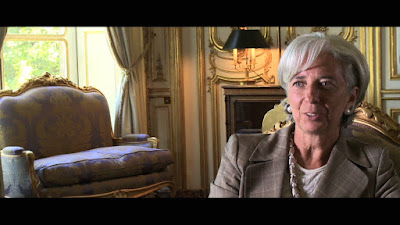 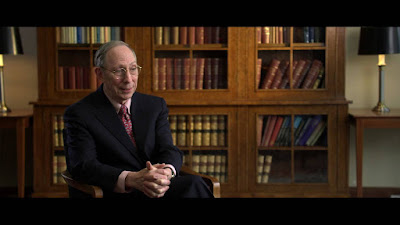 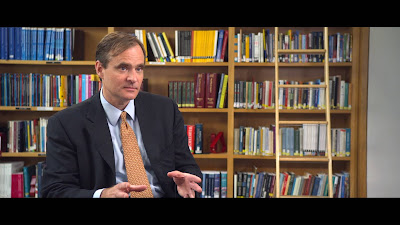 Simon Johnson, Professor at the MIT Sloan School of Management 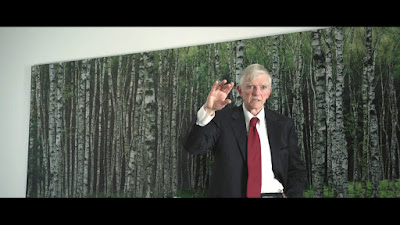 Charles Morris, author and one of the people who predicted the crisis before it happened 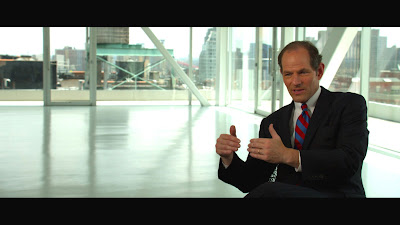 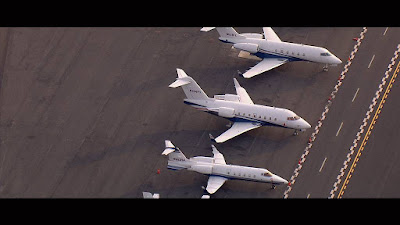 Inside Job is otherwise known as:  Who’s left holding the bag for the economic meltdown of 2008?  Ferguson is a bright investigative photo journalist who does his research, a guy with a Ph.D. in political science from M.I.T. who made a fortune designing computer technology, including the invention of the FrontPage which he sold to Microsoft for $133 million dollars over a decade ago.  Since then, he made perhaps the most comprehensive documentary film analysis of the Bush administration’s mishandling of the postwar occupation of Iraq in NO END IN SIGHT (2007).  Ferguson is a former senior fellow at the Brookings Institute, one of the more influential and independent-minded non-for-profit think tanks in America.  Here he sets his sights on helping the audience understand just what caused the economic crisis which ran amok in a sweeping euphoria of bank deregulation, an industry that offers surprisingly little oversight or caution in the name of quick profits and handsome corporate bonuses, where Ferguson identifies the names and influential positions of the people who implemented the decisions that led to the crisis, an interesting mix of those who would and wouldn’t speak before the cameras.

Occasionally there were advanced signs of potential distress, such as a research paper entitled “Has Financial Development Made the World Riskier?” warning of a “catastrophic meltdown” from the accumulation of too much debt, which was presented at a celebration honoring retiring Federal Reserve Chairman Alan Greenspan in 2005 by Raghuram Rajan, chief economist at the International Monetary Fund who presented his analysis of a potential systematic breakdown in front of an international group of G-7 economic elite, but was summarily mocked and dismissed by Larry Summers, the President of Harvard, the Chief economist at the World Bank, and the Secretary of the Treasury, calling him “misguided” and a “Luddite.”  Despite the meticulous care to make this subject understandable to the common man, much of this economic analysis will clearly sail over the heads of most, making this difficult, at best, to have the impact it should, which is likely what the persons named as most responsible for this crisis must hope for, as Ferguson points them out, one by one, like that deck of cards that listed all of Saddam Hussein’s most influential men in Iraq.  Most all of these men retain their prestigious positions of authority within the walls of government, hand-chosen by the current Presidents, be it Clinton, Bush, or Obama, Republican or Democrat, to hand guide them through each administration’s economic vision for the future.

What’s unique about this particular group of economists and Ivy League academics is the degree of their insularity, protected from any accountability to the outside world as if they live in a protected refuge of an ivory tower sanctuary.  It’s clear most of these individuals have never mixed with anyone other than their own exclusive, ultra-rich economic strata, continually designing economic laws that favor protection and exclusivity for the rich to such a degree that only the top 1% of the nation’s wealthiest actually benefit with multi-million dollar rewards while the rest of the population ends up paying for it, as their jobs are sent overseas, their pension funds dry up from neglect or mismanagement, where too many people have lost their homes and anything resembling a secure way of life.  Investment firms like Goldman Sachs were actually consolidating bad debt loans into securities that received smooth sailing Triple A credit ratings by firms paid by the banks to list them as safe investments for their customers, but then bet against them, presenting a house of cards designed to fall, then making a handsome profit on their own customer’s misfortunes.  The chief financial officers from these huge investment houses that subsequently went bankrupt from their dizzyingly amoral short-sightedness ended up sitting in Cabinet positions in the White House, advising the President on all economic policies.  As part of the conditions set to bail out Wall Street investment firms, strings were attached where no one would be prosecuted for criminal malfeasance, even in instances where the executives of these companies were hiring strippers, prostitutes, and rampant cocaine use, then writing them off as business expenses, all supposedly part of the culture of executive privilege.

As the viewer becomes more familiar with the problems, some of the major players are seen being grilled before Congress, which includes Richard Fuld, CEO of Lehman Brothers, who received a $484 million dollar bonus for leading his company into bankruptcy, a man who refused to even share an elevator with the public, or Daniel Sparks, head of the Goldman Sachs mortgages department, who was forced to explain why investments his own traders describe as “shitty” were aggressively being sold to their own unsuspecting customers.  Ferguson himself from behind the camera begins to interrupt or ask more pointed questions, many of which are never answered, as the person sitting in the hot seat in front of the camera begins to stammer unintelligently or grows more angrily indignant, as these men are not used to someone questioning their judgment or business acumen.  By the end, however, when it’s clear the same men who implemented the crisis remain firmly entrenched within the current government, there is something of a hollow plea for the audience to do something about it, which is a clear case of feebly throwing one’s hands-in-the-air with disgust.  Surely the filmmaker hopes to load the audience with knowledge and information, thinking this must lead to a better solution, perhaps hoping democracy will take its course, but like Supreme Court justices who retain their position for life, these targeted individuals enjoy such a life of privilege that no one ever votes for them, so you can’t vote them out of office, as they are selected at the discretion of the President and are considered “the chosen people.”  These individuals with their millions tucked away in their pockets remain untouchable.  One thing this film makes perfectly clear is how widespread and systemic the problem is regardless of which party controls the White House or the Congress, and how serious the need is to revise the current practices in the financial world.  Until then, whoever is in the White House will be considered a Wall Street President.
Posted by Robert Kennedy at 12:10 AM