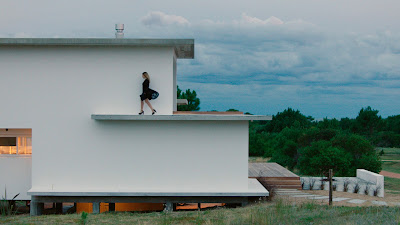 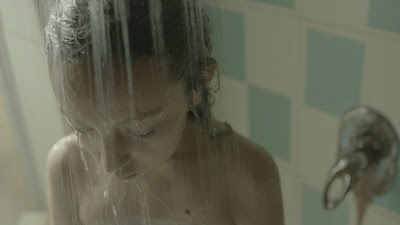 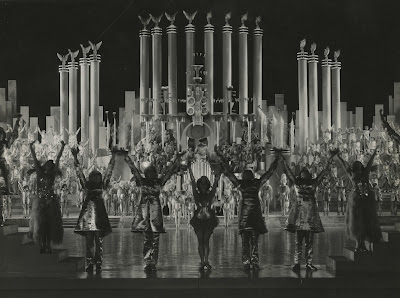 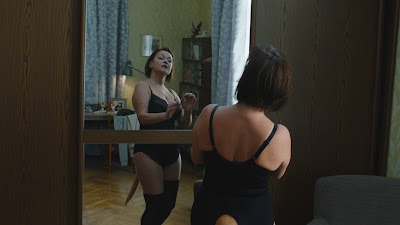 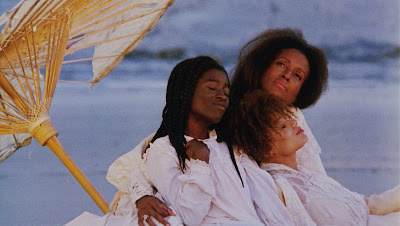 This will have to go down as one of the less impressive years at the Chicago Film Festival, as while there were good films, none were among the best of the year (with the exception of Moonlight, which screened one-time only as a Special).  Again, placing festival quality films in the over-priced Specials category simply eliminates them from view, as they are not accessible to most viewers, but remain exclusive one-time-only screenings for the financially privileged.  This two-tiered system does not work well in terms of presenting overall quality, or accessibility, but the festival can then hype that these films were part of the festival.  It’s very misleading.  The award selections were overly conventional as well, and failed to single out any of the more unique films shown, so overall it was a disappointing year.

Missing from the festival, yet playing in New York, Kenneth Lonergan’s Manchester by the Sea, Maren Ade’s Toni Erdmann, Olivier Assayas’s Personal Shopper, Hong Sang-soo’s Yourself and Yours, Dardenne brother’s The Unknown Girl, Pedro Almodóvar’s Julieta, Kelly Reichardt’s Certain Women, Kleber Mendonça Filho’s Aquarius, featuring one of the stunning performances of the year from legendary actress Sonia Braga, Eugene Green’s Son of Jospeh, Mike Mills’s 20th Century Women, Alison Maclean’s The Rehearsal, Ava DuVernay’s The 13th, and James Gray’s The Lost City of Z.  These missing films are significant as the Chicago festival is one of the few venues that could promote non-commercial artists like Kelly Reichardt, Alison Maclean, Maren Ade, Eugene Green, or Hong Sang-soo.  They could use the added exposure, and Chicago viewers deserve to see their films side by side with other great works.

Nonetheless, the experience of so many films flooding into the area for a two-week festival is itself unique and unlike any other film-going experience, as the options, even for a short period of time, are elevated.  One always gets their hopes up for a chance to discover a surprise of the year, or some unrecognized film, where perhaps this year, among the better surprises were Harmonium (Fuchi ni tatsu), The Happiest Day in the Life of Olli Mäki (Hymyilevä mies) ,  Journey Through French Cinema (Voyage à travers le cinéma français), and Heartstone (Hjartasteinn), as we knew going in that the Romanian films were strong contenders from their reputations at Cannes.  There are always disappointments, and this year was no exception, where the Russian films in particular seem to have been affected by the heavy-handed influence of Putin, where one can only hope that’s not a general trend, but Berluscone seemed to have a similar affect on the Italian film industry when he was in power.  Lord knows what effect Trump will have on American films, as the industry itself appears under siege, as more and more are watching films in the comfort of their homes on a television screen, which is becoming an acceptable alternative to seeing films in a theater.  The theater experience remains the optimal choice, as theaters have larger screens and are designed for uninterrupted viewing.  When one considers rave reviews by film critics, they are not talking about watching at home interrupted by all manner of daily occurences happening simultaneous to the screening.  One remains the ideal, while the other is becoming a convenient option.  Knowing this, Hollywood has converted to box office bonanzas only, where they continue to churn out super hero movies with bombastic special effects.  This festival is a glorious alternative to the escapist entertainment of those loud and obnoxious Hollywood releases, as these are quieter and more contemplative, and feature much better acting performances.  Even in a down year, a festival like this offers more significant options than any other event during the rest of the year.  For that we should be grateful.

Jonathan has created a Google spreadsheet allowing a small group of us to enter grades for each film we see:
https://docs.google.com/spreadsheets/d/1sxitYreiPKjZPypJsH0-UdsijlPICNcHWN11iInju_I/edit#gid=458090798

Unfortunately, Kirk Madsen was unavailable to attend this year’s festival, which was a loss to us all.  Hopefully he'll be back next year.
Posted by Robert Kennedy at 12:00 AM