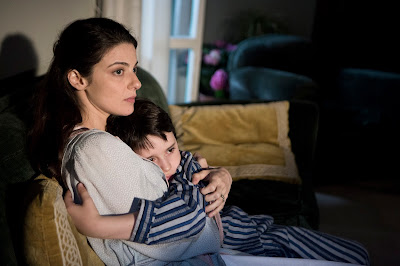 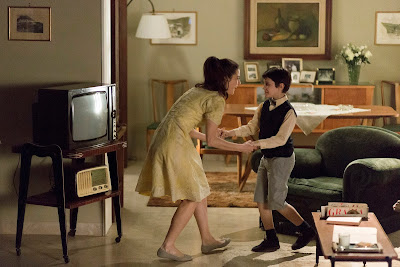 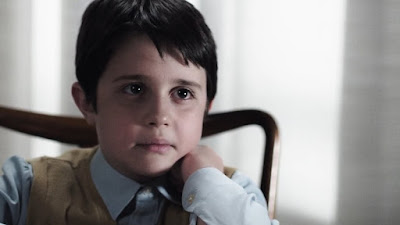 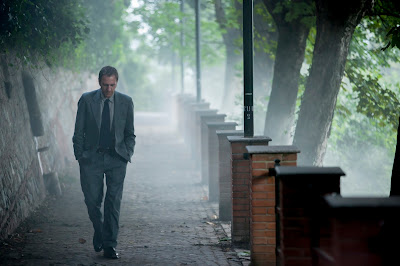 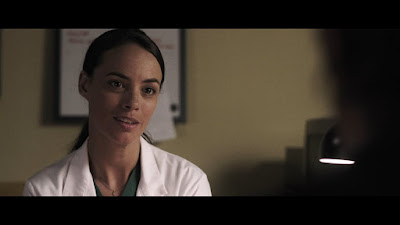 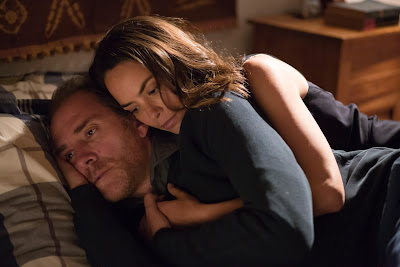 Far more important than what we know or do not know is what we do not want to know.
—Eric Hoffer, introductory remarks to the book

On New Year’s eve, like every year, I called on my godmother to take her to see Mum.
My godmother is a piece of antique furniture in a very good state of conservation. She lives on her own in a house filled with sunlight, where she spends her time reading detective novels and chatting to the framed photographs of her husband. Occasionally she changes shelf and talks to the photograph of Mum, mostly about me.
I imagine she omits the more unwelcome news. Such as the fact I’ve had two wives – though not, it’s true, at the same time.
And that I never did become a lawyer.
While I was helping her into her coat, she brought up the subject of the novel I had given her for Christmas.
“I finished it last night.”
“Did you enjoy it? It’s not a detective novel.”
“Of course I did: you wrote it.”
“And the passages about Mum?”
“That’s the part I wanted to talk to you about.”
“It’s the only part which is autobiographical. I put a bit of the story of my own life into those pages.”
“Are you sure it’s your story?”
“And why wouldn’t it be?”
“It wasn’t exactly like that... I want to give you something, dear.”
I watched her fumble with dwarf-sized keys at the drawers of the bureau. Her lovely, gnarled old hands drew out a brown envelope. She handed it to me with a quivering voice: “After forty years, it’s time that someone told you the truth.”

From a director who has made films from radical Marxism, teenage rebellion, religious institutions, to political subversion, now he explores the mother complex, as this is a fairly conventional story told in an unconventional manner, moving back and forth from various places and times, reflecting how a man remains haunted by the mysterious death of his mother well into middle age, even though it occurred in an early period in his life.  Shamelessly sentimental and narratively slight throughout, yet with a few startling moments of humor and unrestrained energy, in a film where these few exquisite moments are all too rare, though nearly every one is associated with music, shot by Daniele Ciprì, where it curiously has a gloomy, sepia-toned look of washed-out color that immediately offers a somber tone that takes the joy right out of this picture.  Adapted from the 2012 novel Sweet Dreams, Little One by Massimo Gramellini, current deputy editor at La Stampa, an Italian daily newspaper published in Turin, one of the oldest newspapers in Italy where he runs a daily front page column, the film is told in non-chronological order through flashbacks recalling various lifelong memories, like a memoir, where each is given a larger-than-life recreation, though it has a bit of an embellished, fairy tale feel throughout.  Whether by Paolo Sorrentino or now Bellocchio, the central figure in these Italian movies tends to be a successful though emotionally damaged and largely unfulfilled male protagonist who fits the template of Marcello Mastroianni in Fellini’s LA DOLCE VITA (1960), who was a highly popular journalist writing for gossip magazines.  In this film, Massimo (Valerio Mastrandrea) is a popular and highly successful sports journalist who also covers the war in Sarajevo, yet he’s scarred by the childhood loss of his mother at the age of nine.  Quickly flashing back to childhood in 1969, with little Massimo played by Nicolò Cabras and his mother Barbara Ronchi, he has an idyllic childhood that he recalls in his own perfect way, singing a love song to him, Fai Bei Sogni - Scena: Resta Cu'mme YouTube (1:17), until his mother unexpectedly dies from a reported heart attack, yet he refuses to believe she is dead, expecting her to return at any given moment, where in his mind she is simply irreplaceable, linking the music of his childhood past to his present, where David Richard Mindel’s Twist Night evolves into The Trashmen’s Surfin’ Bird, Fai Bei Sogni Clip1 - YouTube (1:03).

The film title comes from the last words his mother spoke to him as she tucked him into bed that night, only to be vaguely informed what happened afterwards by his father (Guido Caprino), who lacks the warm affection and maternal charm of his mother, leaving Massimo in a state of delusion and emotional repression afterwards.  From the innocent pleasure of playing hide and seek with his mother and sharing a love for watching late-night horror movies, including clips of the wildly popular 1965 French miniseries Belphégor, where he’d hold onto her for protection and cuddle close together under the blanket, not to mention the dizzying television appearances of Raffaella Carrà, the first female television personality to show her belly button on camera, 1971 - Canzonissima Chissà se va - Video Dailymotion (3:00), yet it was also an era of rowdy soccer crowds, where his father was a rabid fan of the Torino FC which played near their home.  But Italy unraveled in the 1970’s, an era of political extremism and the Red Brigades, a paramilitary organization involved with robberies, kidnappings and assassinations.  As a young teen, Massimo continues to lie about his mother, claiming she lives in New York, despite the intervention of a priest who informs him he must acknowledge the truth.  He develops a friendship with an extremely wealthy fellow student, Enrico (Dylan Ferrarrio), inviting him home to his immense mansion, the kind only seen in the movies, where Massimo can’t take his eyes off his nurturing yet indulgently overprotective mother, Emmanuelle Devos.  As a young man, he gets a job as a sports journalist, but remains in a state or arrested development, aloof and distant from others, never sustaining relationships, catching a break by being on the site of a major breaking news story.  He’s sent to Sarajevo as a war correspondent, but shows a callous disregard for the people he’s covering, blatantly embellishing the photographs of victims and cynically staging them to make a name for himself.  When his father dies, he returns to his childhood home and combs through his parent’s belongings, with past memories flooding his head, along with a sense of grief that continues to torment him.

In Turin, his editor asks Massimo to write a response to a letter from a reader who literally hates his domineering mother, as the regular columnist quits after suggesting to his coworkers that he simply put a gun to his head, refusing to spend any more time on it, as the man is hopeless.  Of course Massimo rises to the occasion, plumbing the depths of his soul, and prints out a column that catches the attention of the entire nation, receiving tons of letters in response, where special machinery is used to transport it all from the Post Office, becoming a rock star of columnists, where he is rewarded with his own daily column.  This kind of universal acknowledgment is rare, and honestly, Massimo isn’t sure he deserves it.  The turning point of the film is an unexpected panic attack, where Massimo feels he’s about to die from a heart attack, perhaps mirroring what happened to his mother, where he calls the hospital emergency room for assistance, speaking to Dr. Elisa (Bérénice Bejo), a young French doctor working in Italy, a calmly assured voice that walks him through his anxiety, miraculously calming him down.  He introduces himself at the hospital the next day, showing appreciation for her expertise, where she exudes the same kind of genuine warmth and affection as his mother, where her eyes are alert and alive, a light in an otherwise darkened crowd, where he can’t get enough of her.  Neither can the audience, as it’s as if she’s from another film, a positive delight in an otherwise overly grim view of a man that continually feels sorry for himself, still demoralized and emotionally scarred from childhood events that he simply can’t come to terms with, where he confesses to her the power of an invisible companion that’s never left his side since childhood, the dark presence of Belphégor, who was like a heavy burden on his back, always weighing him down, a force that feeds on “my doubts and fears:  mistrust, rejection, abandonment.”  As if she has the power to reach into his damaged soul, Elisa’s kind-heartedness works miracles, inviting him to a family anniversary party where after initial refusals, he’s a hit on the dance floor in a showy scene that people will talk about afterwards, for it’s as if his very last breath has been resuscitated.  After writing his first book, there’s an intriguing scene at the end, beautifully acted by his godmother (Arianna Scommegna), who tells him, “After forty years, it’s time that someone told you the truth.”  No longer protected by the innocence of youth, or invisible demons, or various turns in his life where fantasy and reality get mixed up in the confusion, the story of his mother’s death is different than what he had been told, but only now is he in a position to accept it.
Posted by Robert Kennedy at 12:01 AM