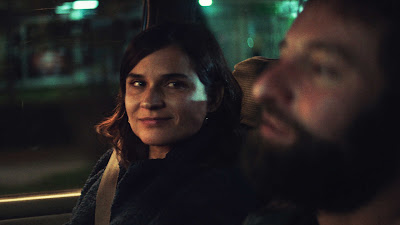 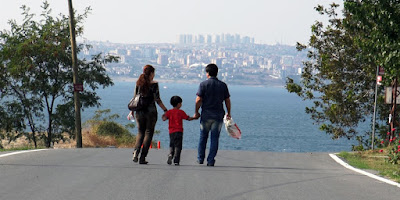 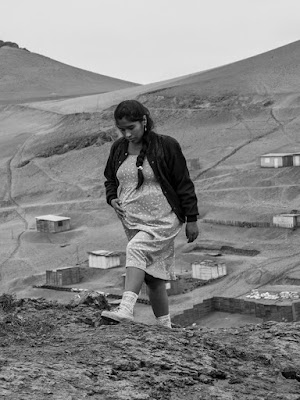 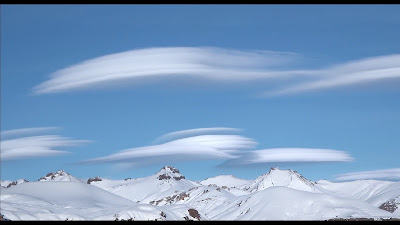 On the eve of the Cannes Film Festival Palme d’Or release, Bong Joon-ho’s PARASITE, which will be released in theaters on Friday this weekend, Chicago also welcomes yet another Chicago International Film Festival.  Shortened to fewer days last year, the festival continues that practice of screening fewer films, while continuing to use the smaller theaters at the River East which typically sell-out, where only 2 of the 7 theaters featured daily hold more than 200 seats, occasionally expanding to a third large theater for special events, but three of the most often used theaters barely hold 100 seats, which means they are smaller in size than Facets Multimedia, for instance, a smallish local independent theater.  On a positive note, they are using yet another computer platform, changing from the fiasco from last year that charged an unannounced $2 per ticket surcharge in addition to the regular listed price.  So that’s good news.  They’re also adding a new service on the festival website entitled a Daily Deal, where each day viewers can purchase tickets for two films at $10 each from a selected list of films.  Not sure what to expect there.

On another note, there are 18 Specials, usually one-time only screenings that are charged a higher price.  Many of these will be released in the near future, but some may only be released in LA and New York to qualify for the Academy Awards, while the dates for others remain undetermined.  At $23/ticket, those are simply overpriced films, twice the normal theater charge, exclusively designed to make money.  That commercial consideration defines the Chicago fest, as in years past, many of these Specials were festival winners at other festivals, where they were among the more sought after films to see, making them, in fact “Special.”  That is no longer the case, as these screenings are simply a money grab.  A third of those films are expected to be released in Chicago later this year, maybe more, so it would be advised to be more selective in one’s choice of films, as some are seen in the festival and never seen again, ever, as they have no distribution budget and may never get a DVD release.  That’s still true of some films seen 10 or 20 years ago, as that’s the only time they’ve ever been shown in Chicago.  That’s the real benefit of the festival.

In addition, nearly 15 different films have won awards at other festivals around the world, so those are typically good choices to see.

Best Screenplay: Céline Sciamma for Portrait of a Lady on Fire

Special Mention: Elia Suleiman for It Must Be Heaven

Un Certain Regard Award: The Invisible Life of Eurídice Gusmão by Karim Aïnouz

Un Certain Regard Jury Award for Best Performance: Chiara Mastroianni for On a Magical Night

The following prizes were awarded

Jury Grand Prix (Silver Bear for 2nd Place) – By the Grace of God by François Ozon
Silver Bear for Best Director – Angela Schanelec for I Was at Home, But