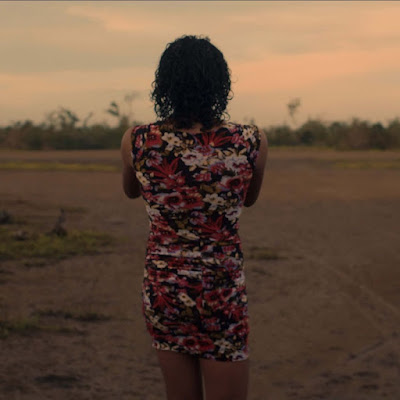 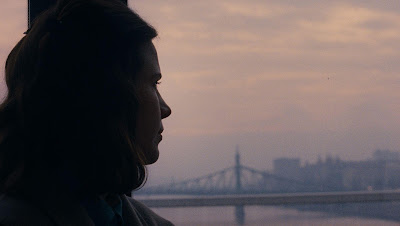 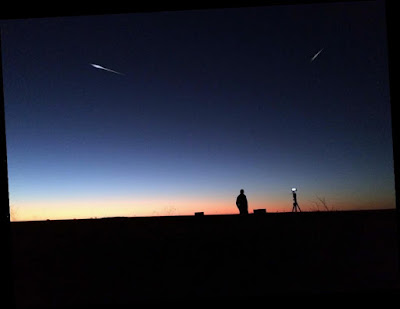 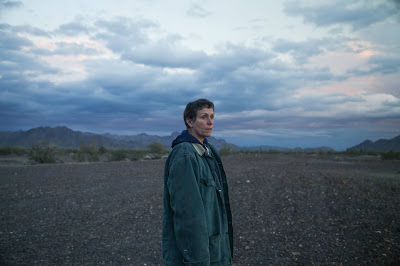 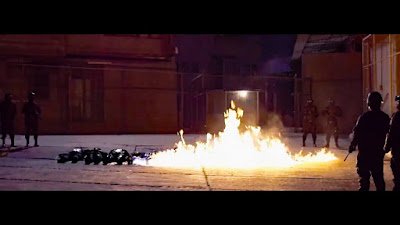 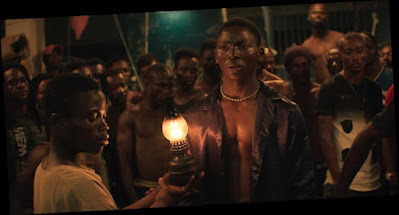 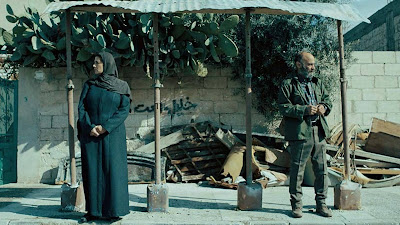 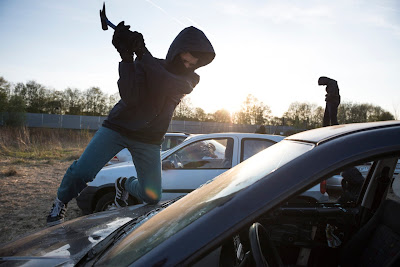 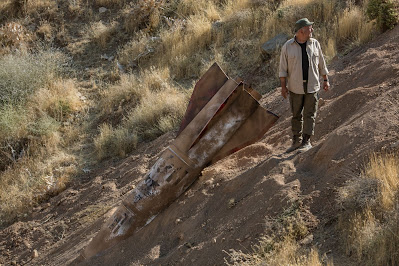 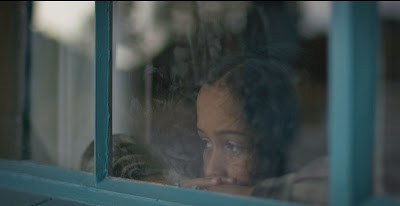 If you want to participate in this year’s film festivals, due to the public health restrictions from the Covid pandemic, you’re going to have to try this Virtual Film Fest thing.

Not exactly wild about the Chicago Fest choices, but a few of the regulars are there.

Instead everything will be streamed to a computer, and with an HDMI hookup, viewed on a television screen, with alternate means of viewing through a festival app and specific viewing channels.

Except for specific films that open or close the fest, which will be shown in a drive-in format, (Will NOT be paying $100 per car to see a drive-in film),

most may be viewed within a window from October 14 to the 25th, where once you start watching you have 48 hours to complete the viewing experience, with streaming available up until midnight of the 25th.

The idea of watching a film at your own leisure at home, picking and choosing your own time, is a novel concept that should probably remain an option in the future even once the pandemic subsides.

Many have physical limitations where they are simply unable to stand in lines for long periods of time, which is the usual at film festivals, so it would be nice if they could still participate.

Even though the festival is spread out over nearly 2 weeks, there’s still a limit on ticket sales, with some selling out.

Not sure why, as viewers aren’t congested into a specific viewing window, so it seems like a lost opportunity to make more money,

It still boggles my mind to think we are all watching films within the walls of our own apartments, each of us alone, experiencing a virtual film festival that entails a ghost town mood with no patron attendance.

While this will be decidedly different, each remaining confined within our own existential worlds, our takes on the collective experience will also be different.

Some may love no conceivable interruptions, never having to leave the house, never having to stand in lines, or make brief food runs challenged by short time spans between films, while others may feel out of sorts with no audience reaction to feed off of.

Our streaming experiences may be qualitatively different, subjectively based upon the electronic equipment involved.

It’s just a strange and mysterious ordeal that brings with it a zillion questions about this zany time we’re living in.

Still I hesitate to call this a film festival, as it feels more like a shared streaming episode that we can all talk about.

Not sure if we will look back at this fondly, or with sad reflections.