Some Days Are Better Than Others 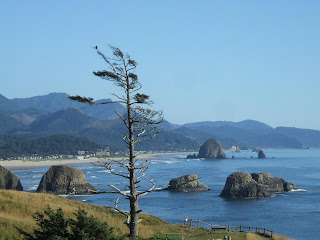 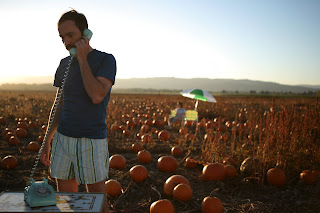 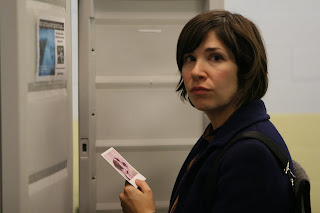