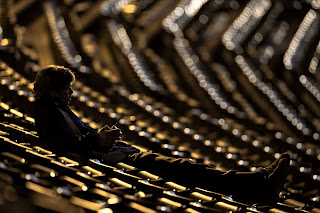 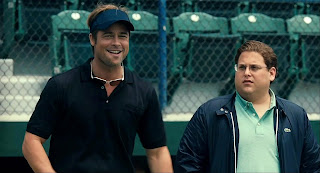 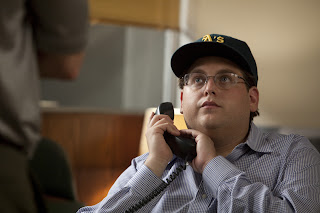 
The problem we’re trying to solve is that there are rich teams, and there are poor teams. Then there’s 50 feet of crap. And then there’s us. It’s an unfair game.
—Billy Beane (Brad Pitt)