Letters From the Big Man 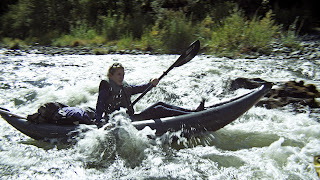 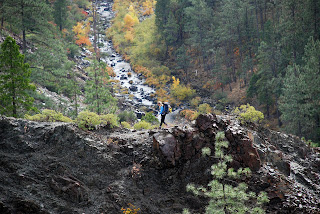 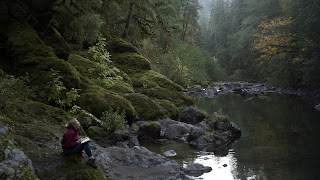