Richard Garriot: Man on a Mission 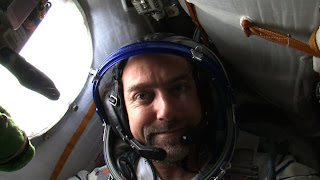 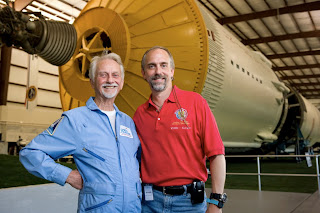 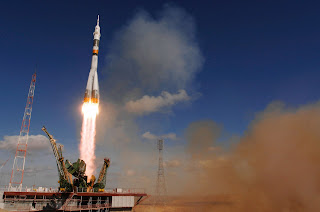