An Encounter With Simone Weil 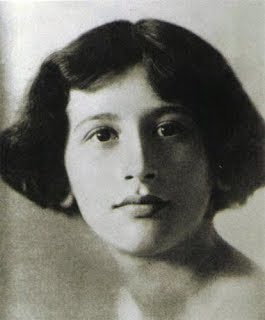 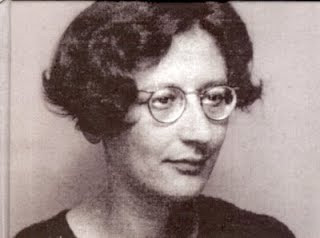