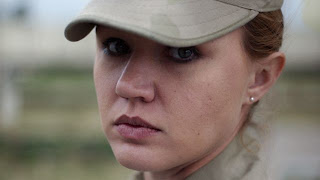 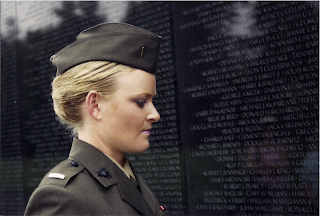 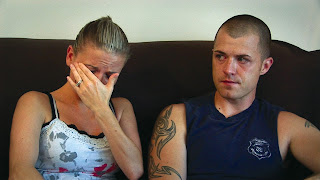 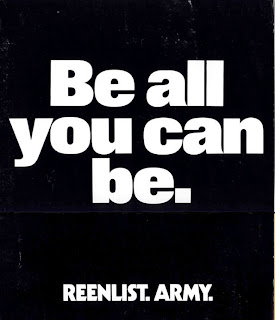 All the rapists in the film happen to be heterosexual, some are married men, suggesting this is not a gay issue, but predators don’t discriminate the sex of their victims, as to them it’s all about exerting control and domination against males or females (because there’s significantly more men in the military, more men are raped than women, but the percentage of women is much higher), using their rank and position to force subordinates into sexual compliance, sounding very much like the repeated sexual assaults within the prison system.  In each, the system barely acknowledges the victims, claiming they don’t keep statistics on unlawful and uncontrolled human behavior.  Part of the argument criticizing the military’s effectiveness always points out collateral damage, how innocent civilians are killed with greater numbers than the targeted enemy, where much like inner city gangs, most of those killed are unintended victims killed in the crossfire. The unintended victims here are those women serving alongside male sexual predators that are allowed to hide their criminal activity behind a protected and shielded military chain of command.  Watching highly decorated female officers publicly defend this system of what amounts to tolerated rape within the military is simply mind-boggling, claiming rape victims who are unhappy with the results of the lackluster internal military investigations could write their congressmen, an outrageous acknowledgment of systematic incompetence, all but suggesting the only avenue to justice is outside the narrow confines of military culture.  The film cuts through the hypocrisy of high-level military personnel and government officials while conveying its message of misogyny through victims still living with the pain and trauma with a brilliantly assembled series of personally compelling testimony that collectively amasses in equal degrees both heartbreak and outrage, becoming a fierce indictment against a promising career path that tolerates felonious sexual assault while advocating “Be all you can be.” Army Commercial - Be All You Can Be (1986) - YouTube (29 seconds), Army be all you can be (1994) - YouTube (31 seconds).