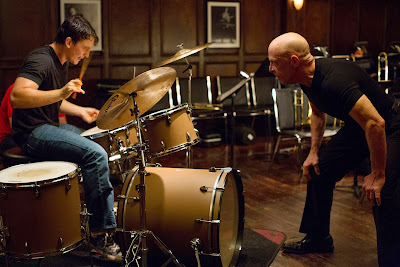 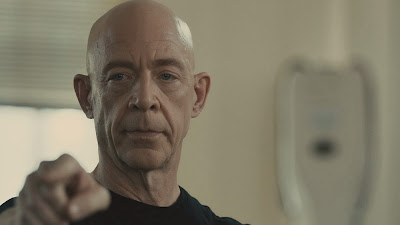 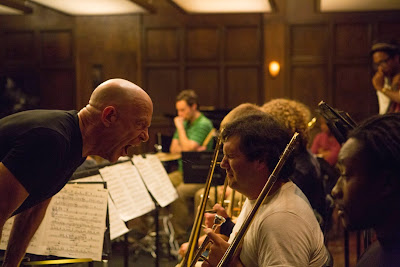 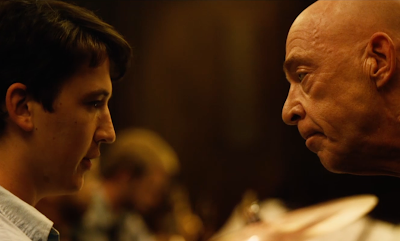 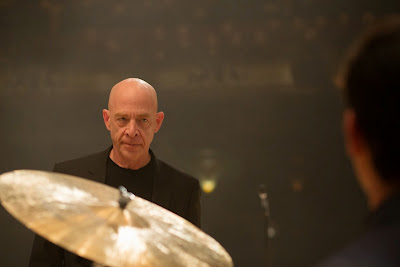 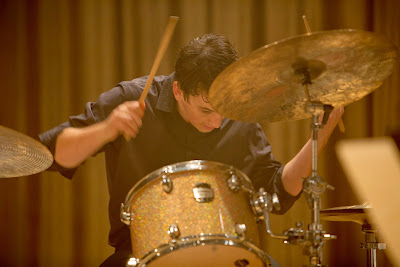 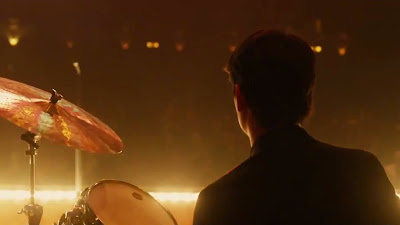 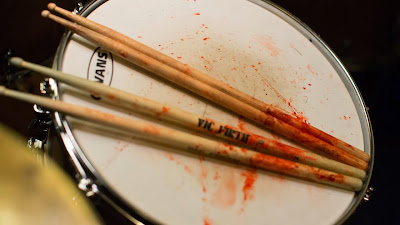 After his acclaimed 16mm debut film GUY AND MADELINE ON A PARK BENCH (2009) was made on a shoestring budget, never playing in more than three theaters at the same time across the entire country, the follow-up effort won the Grand Jury 1st Prize for a Dramatic Film at Sundance, while the year before the same film in a shortened version won a Jury Prize for Best U.S. Fiction Short Film.  It’s a curious evolution in filmmaking these days when budding young filmmakers enlarge their awards tested short films into features (19 Short Films That Were Made Into Feature-Length Movies ...), where crime writer Cornell Woolrich (aka William Irish) made a practice of enlarging his short stories into novels, so it’s not like there isn’t a precedent for this kind of thing.  Initially the director conceived the full-length feature, but couldn’t get funding for his film, so he submitted a short film to Sundance, winning an award, which brought about the needed funding of $3.3 million dollars.  Shot in just 19 days, part of the brilliance of the film is the ferociousness in how it is filmed, bringing an edgy, unconventional style to the viewer’s experience, where it’s the first film about jazz music to capture the public’s imagination since Clint Eastwood’s BIRD (1988).  Largely based on the writer/director’s own experience as a band student in high school, where the instructor ruled by fear and intimidation, Chazelle creates a screenplay that embellishes the feeling of teaching through public humiliation, where J.K. Simmons, largely a character actor throughout his thirty-year career, finally gets a juicy lead role and makes the best of it in one of the most physically demanding, emotionally exhaustive performances of the year.  While it may actually be the best performance of the year, usually characters this appallingly deplorable do not go on to win Oscars, but it can happen, such as Forest Whitaker as the murderous egomaniac Idi Amin in THE LAST KING OF SCOTLAND (2006) or Anthony Hopkins as the fiendishly deadly and cannibalistic Hannibal Lecter in THE SILENCE OF THE LAMBS (1991).

Set in a fictitious Schaffer Conservatory of Music in midtown Manhattan, considered the most prestigious music academy in the country, the film opens with a slowly developing drum roll in the dark, where Miles Teller, so good in The Spectacular Now (2013), plays Andrew Neyman, a relentlessly driven drums prodigy student just entering the school.  In a brief opening encounter he realizes he’s being watched by the school’s most feared instructor, Terence Fletcher (Simmons), which sets the stage for an ongoing battle of wills for the duration of the picture.  Surrounded by photos of Buddy Rich, constantly plugging his music into his ears, Andrew aspires to be the greatest jazz drummer in history.  For the record, Rich was a showboating drum virtuoso known for his speed and power that promoted himself front and center above all other members of his band, often appearing on The Tonight Show billing himself as “the world’s greatest drummer.”  Rich was full of macho swagger, a 60-year old black belt in karate who delighted in showing how tough he was, displaying a volatile temper with a short fuse and an imposing personality, well known for leveling insults and throwing backstage tantrums.  It’s ironic that his musical role model also happens to fit his teacher Fletcher to a T, a musical instructor that believes in terrorizing his students, a man fixated with perfection, who will obsessively drive musicians to repeat certain passages literally for hours (“We’re gonna be here all night…”) while others stand around and wait, who teaches by hurling an angry tirade of personally malicious invectives at them, homophobic slurs, and a constant refrain of abusive and degrading insults, believing this motivates them to become better musicians.  Simmons literally inhabits the role, as he has the timing of the vitriolic language along with the contemptuous tone of arrogance down perfectly, repeatedly cutting musicians off after just a few seconds, “Not my tempo,” he says repeatedly, forcing them to do it again and again, always demanding some fictionalized version of perfection that doesn’t exist, something only Fletcher knows, apparently, while others can only aspire to that same mindset.


What’s also right on target is the cutthroat competition among studio jazz musicians to sit in the lead chair, where students will obviously endure plenty if it will get them to that coveted position.  Certainly one of the scenes of the film shows Andrew in the throes of this madly obsessive state of mind, where he will literally walk through a brick wall to please Fletcher, and out of nowhere he’s involved in a serious car crash, where blood is dripping all over his hands and shirt, yet he refuses help and insistently walks away like nothing happened, heading straight for the concert hall in order to get to that lusted after first chair.  Andrew may be a fictionalized composite of many hopefuls who were literally driven into the ground by the ravings of tyrannical teachers.  The title of the film is the name of a musical piece that is particularly notorious for it’s lightning quick drum tempo changes, where drummers live or die in their attempts to take on this monstrosity of tortuous hell, driving Andrew into incessant drum rehearsals with its self-imposed willingness to absorb punishment and pain, where the vigorous demands result in blood and blisters on his hands, and often even that’s not good enough.  While it may be impossible to please someone who thinks the words “good job” are the most harmful words in the English language, as if they lead to complacency and mediocrity, the contentious relationship that develops between teacher and student becomes not only hurtful and abusive, but destructive, where the ruthlessly oppressive methods ultimately demand total submission, literally crushing his spirit.  It’s painful to look at, yet audacious as hell, riveting stuff “full of sound and fury,” infused with a kind of ecstatic energy where drums unceasingly drive the pace of this film.  The fierce acting between the two combatants couldn’t get more brutally intense, where raw emotion surges to the surface and literally bleeds onscreen, where your mind is racing, thinking “hell hath no fury” like what’s taking place between these two guys.  The musical subject alone is a fascinating study, especially when we see Fletcher perform at the piano in a small west Village jazz club, where it’s nothing at all like we expect, as in our minds he’s ferociously driven to the point of death and destruction, instead it’s conventionally tranquil and bland, suggesting the guy outside the sheltered hallways of school is a complete sell-out in his convictions.  But the film is ultimately a psychological study of misplaced obsession, two men fueled by their own inner fury of fire and brimstone, both crossing the line of outrageous morally unacceptable behavior, where you wonder where it will all lead.  For a moment you think it’s the psych ward, a place familiar to many jazz artists that literally burn themselves out, but instead there’s an ultimate meeting of the minds, a battle royale with a decisively different outcome, where inevitably it’s the furious sound of the drums that has the last word.
Posted by Robert Kennedy at 12:20 AM