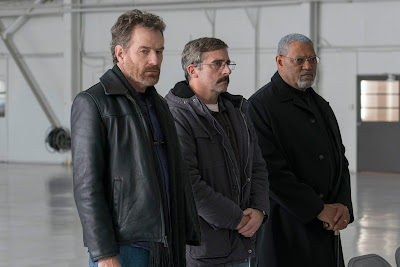 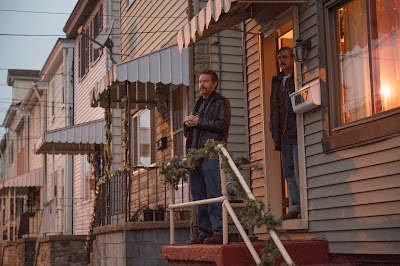 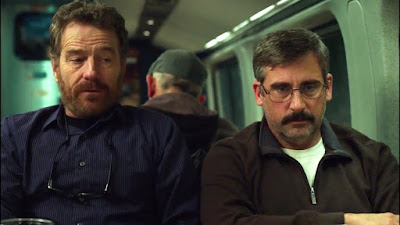 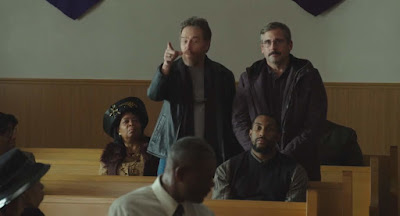 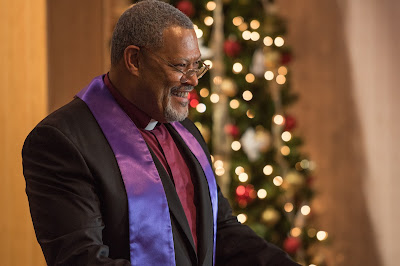 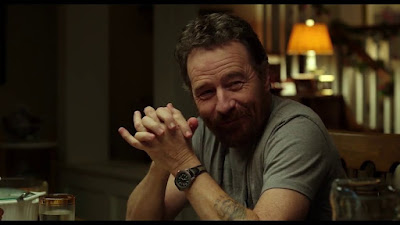 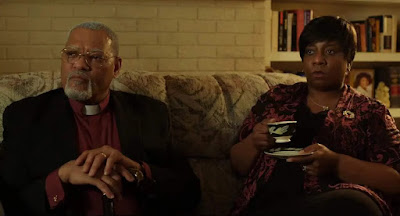 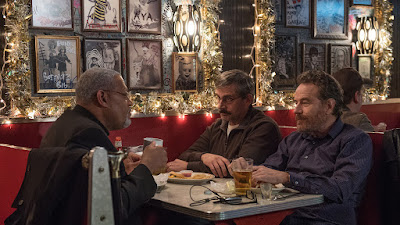 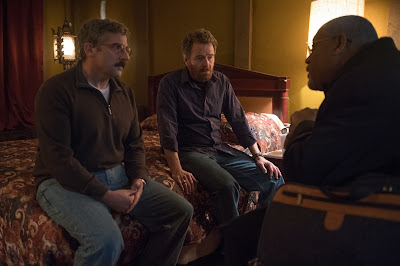 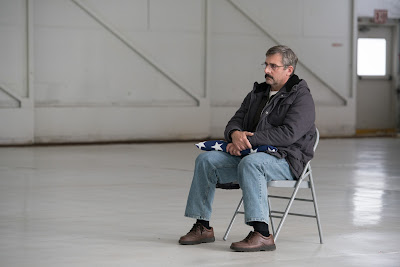 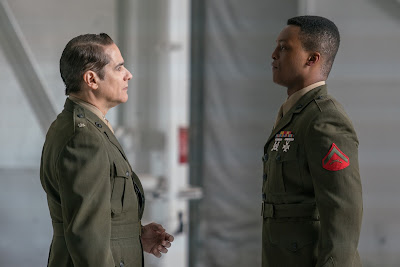 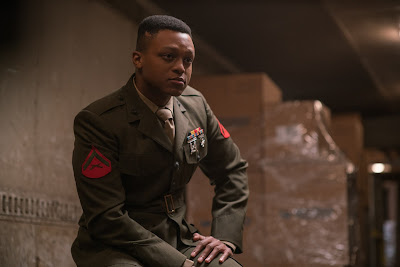 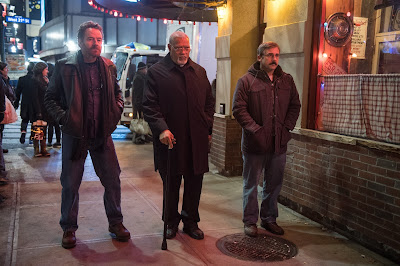 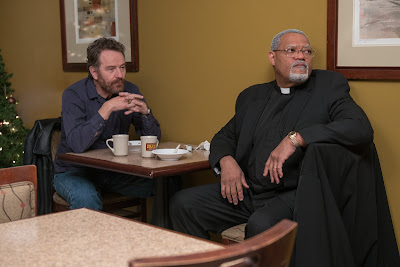 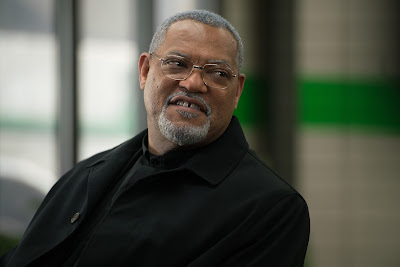 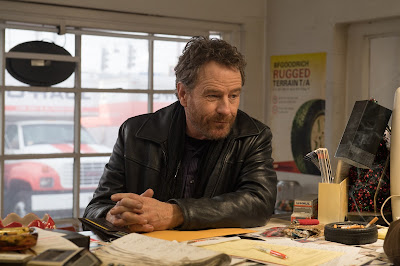 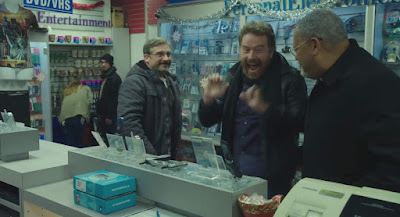 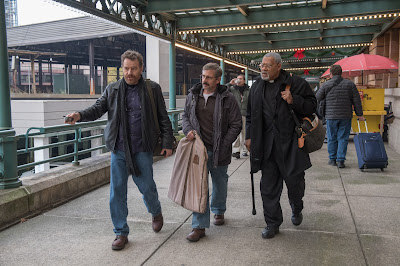 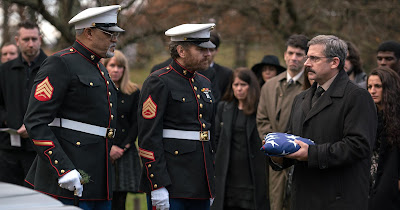 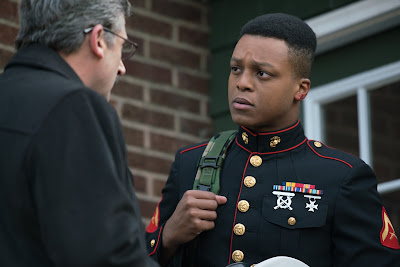 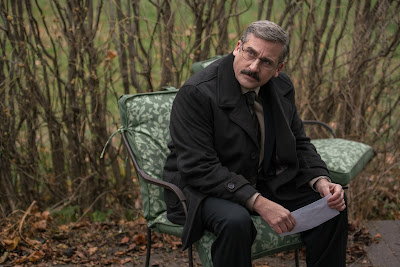 Shadows are falling and I’ve been here all day
It’s too hot to sleep, time is running away
Feel like my soul has turned into steel
I’ve still got the scars that the sun didn’t heal
There’s not even room enough to be anywhere
It’s not dark yet, but it’s getting there

Well, my sense of humanity has gone down the drain
Behind every beautiful thing there’s been some kind of pain
She wrote me a letter and she wrote it so kind
She put down in writing what was in her mind
I just don’t see why I should even care
It’s not dark yet, but it’s getting there

Well, I’ve been to London and I’ve been to gay Paris
I’ve followed the river and I got to the sea
I’ve been down on the bottom of a world full of lies
I ain’t looking for nothing in anyone’s eyes
Sometimes my burden seems more than I can bear
It’s not dark yet, but it’s getting there

I was born here and I’ll die here against my will
I know it looks like I’m moving, but I’m standing still
Every nerve in my body is so vacant and numb
I can’t even remember what it was I came here to get away from
Don’t even hear a murmur of a prayer
It’s not dark yet, but it’s getting there﻿

Adapted from the 2005 novel by Darryl Ponicsan, which was a sequel to his highly successful 1970 novel The Last Detail about two Navy sailors escorting a third to a beer-binged night on the town before delivering him to the brig the next morning, a film made by Hal Ashby with Jack Nicholson in one of his greatest roles in 1973, making a few prominent changes here, never feeling like a sequel, as no background knowledge is required, but shifting the emphasis from the Navy to the Marines.  While the film is a male buddy movie that becomes a road trip, it opens in a deluge of rain in 2003 as a man with a suitcase is seen taking shelter in a local dive bar in Norfolk, Virginia, where the loquacious bartender serving drinks, Sal (Bryan Cranston), a former Marine, quickly realizes the man on the barstool is “Doc” (Steve Carell), a former Navy medic, that both served in Vietnam together, but haven’t seen one another for thirty years.  After a long night of beer and cold pizza, they hit the road afterwards only to discover the third party, Mueller (Laurence Fishburne), another former Marine, has become an overly pious Reverend at a small Baptist church.  After sitting down for a home-cooked meal by his lovely wife, Ruth (Deanna Reed-Foster), Doc lays it all out there.  His wife died recently from breast cancer, while he was just notified that his Marine son Larry was killed in action while serving in Iraq.  He wants his former war buddies to accompany him as he retrieves the body for burial at Arlington National Cemetery.  It’s the kind of offer you can’t refuse, and the prelude to what follows.  Sal and Mueller immediately start butting heads, as Mueller has become a sanctified version of a church reformer, swearing away his youthful indulgences for a life in Christ, while Sal is every bit that rebellious smart aleck he was as a kid, a fast-talking goofball who drinks too much, but it’s the only thing that alleviates the pain and calms the nerves, as otherwise he’s something of a live-wire act.  Doc is the quiet and reflective one, clearly having the kind of year no one deserves, where it’s all caving in on him and is simply too much to handle alone.  However, after a few turns in the road, and a game of cat and mouse by Sal with a hell-bent truck that nearly gets them killed, an enraged Mueller unleashes a stream of profanity, returning to his former foul-mouthed self, “Mueller the Mauler,” a bonafide hell-raiser when in the service, a guy with an acquired distinction for gutter language.  “There he is!” Sal giddily exclaims,” “I thought we had lost Mueller forever.”

While the interlude music written for the film by Graham Reynolds is pretty wretched, standard indie fare bordering on elevator music, there are choice musical selections that stand out, adding poignancy to the overall experience, the first of which is from Levon Helm, the recently deceased drummer and singer from The Band, Levon Helm - Wide River To Cross - A Tribute - YouTube (4:51), a terribly sad yet inspiring song that elevates the material.  One of the true revelatory moments is viewing the grieving military families as they retrieve the caskets of dead soldiers draped in American flags at the Dover Air Force base in Delaware, images that the Bush administration refused to allow Americans to see during his administration, yet there’s an air of nobility and honor in the recognition of their service that is actually quite moving, guarded by a small Marine attachment led by Colonel Wilits (Yul Vazquez), who provides the heroic military explanation for how the young soldier died in action.  When Doc wants to view the body, the Colonel advises against it, as he was shot in the back of the head at close range, so his face is missing.  Mueller agrees that it’s better to remember him as he was, but Sal, irreverent and always stirring up trouble, tells Doc he doesn’t have to listen to Colonels any more, that he can make his own decisions.  However, he’s devastated by what he sees, overwhelmed by the sheer horror of it all.  As the others share coffee and ascertain what they can, they meet Washington (J. Quinton Johnson), a young Marine who was with Doc’s son when he was killed, offering an entirely different explanation of what happened, as it was hardly heroic, but a senseless death that could happen anywhere, made worse by the fact he was in a faraway country.  This alters Doc’s original plan, refusing to bury him at Arlington, deciding to take his body home for a family burial in Portsmouth, New Hampshire.  Colonel Wilits is amazingly gracious under the circumstances, suggesting the military will transport the body free of charge, but Doc insists he’s leaving with his son.  This new resolve alters the course of the events, extending things a few extra days, where these guys are operating on-the-fly, figuring things out in the heat of the moment, all of which is too much for Mueller who needs to get back to his wife.  They decide to rent a U-Haul truck, dropping Mueller off at a bus station along the way, but Sal’s crass language at the truck rental agency raises red flags, alerting Homeland Security about these bozos with a dead body.

Incredibly, Mueller never makes it out of the bus station, as he’s arrested on suspicious activity, quickly returned to his partners in crime, who think better of the situation, allowing the military to transport the body by train, with Wilits giving explicit instructions to Washington to guard the body and not be distracted by these old geezers, who will test his better judgment.  On the train, no longer pestered by newly developing plans, the guys settle in, opening up about their battlefield memories, comparing their experiences in Vietnam to the young guns in Iraq, with Washington opening up about losing his best friend, who turns out to be Doc’s son Larry, adding yet another layer of personal tragedy.  While these guys are critical of the flaunted authority in the Marine Corps, these guys miss the close camaraderie, remaining best of friends even after all these years, as there’s nothing in civilian life to match the intensity of the wartime experiences they share together, knowing they had each other’s backs, where it all comes back to them, unleashed like a volcanic force, where once opened, there’s no shutting it off.  Most of all, these guys are incensed at getting lied to, much like Pat Tillman’s military family in The Tillman Story (2010), where the government lied about what happened to their son.  This is reflective of military families, who don’t always admire the glorified patriotism on display at Fox News or in Hollywood exaggerations of heroism like Clint Eastwood’s American Sniper (2014), as that’s not reflective of their sons and daughters, who deserve better.  Yet these men have been keeping their own hidden secret, recalling their own skeletons in the closet when they screwed up, resulting in a horrifying experience for one unfortunate soldier in their unit.  Deciding to come clean and finally tell the truth, they decide to apologize to that soldier’s family.  In one of the best scenes of the film, none other than Cicely Tyson answers the door, the picture of grace and dignity, where these men don’t have the heart to tell her the truth, that perhaps only they know, as she’s believed the lie that was told to her, framing his death in a more heroic fashion, allowing her to believe the myth over reality.  This kind of thing must happen all the time, with this film asking the age-old question that was raised in the John Ford film, The Man Who Shot Liberty Valance (1962), is it better to believe the myth or the truth, where there is no easy one–fits–all answer.  With recurrent images on television of Saddam Hussein being flushed out of his hiding place in a spider-hole, offering a temporary euphoria spreading across the nation, what’s clear is these men are still haunted by their experiences in ways they could never imagine, damaged beyond repair, but it’s something they rarely speak of.  This film pays homage to men like these by paying tribute to their innermost humanity, scarred and wounded souls, but older and wiser, revealing the better part of their human nature.  The film offers conflicting feelings about whether it’s all worth it, questioning the meaning of patriotism with so many personal sacrifices returning in flag-draped coffins, offering no easy answers, but Linklater has crafted yet another indelible image of the American character, with Bob Dylan’s raspy voice sounding over the end credits, one of his best late career works, offering his own poetic vision, Bob Dylan - Not Dark Yet - YouTube (6:26).
Posted by Robert Kennedy at 12:27 AM