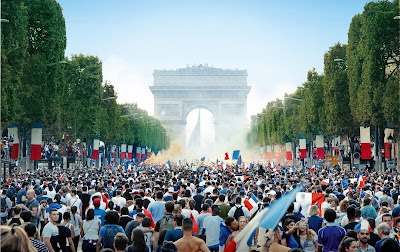 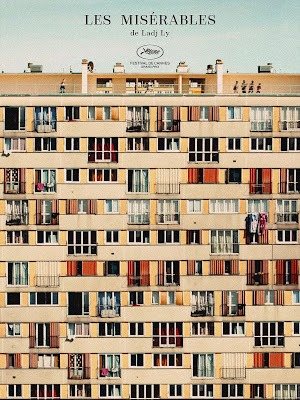 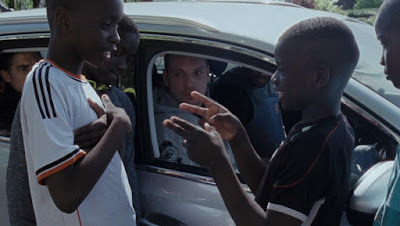 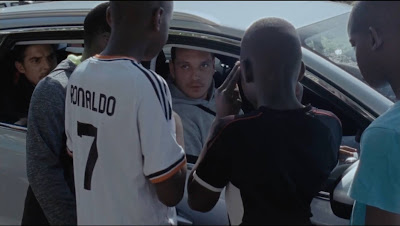 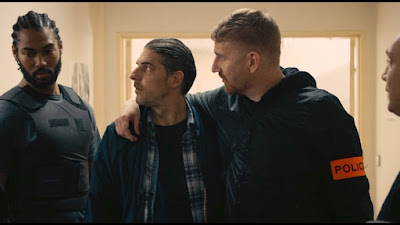 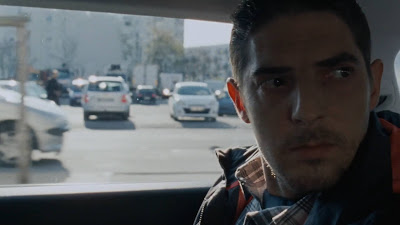 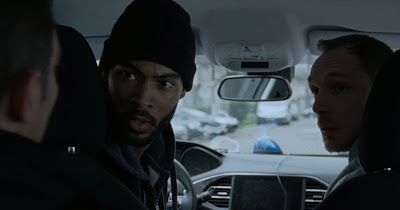 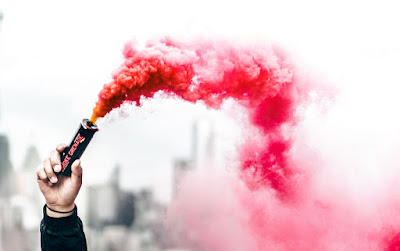 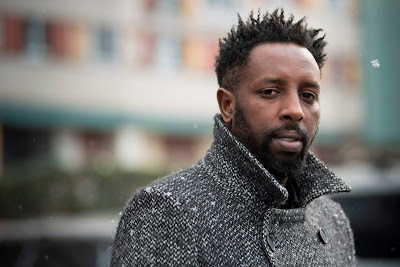 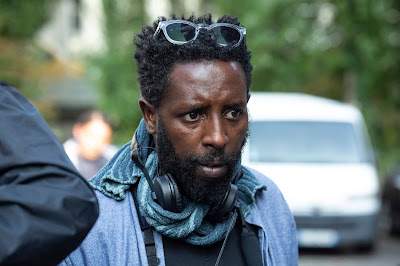 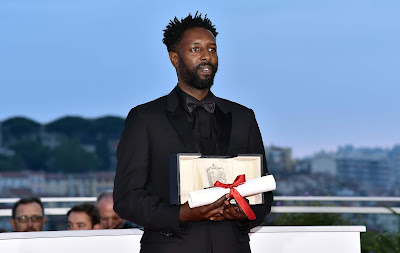 There are no such things as bad plants or bad men.  There are only bad cultivators.
―Victor Hugo, Les Misérables, 1862


What’s immediately clear is the extent to which Chris routinely crosses the line, where harassment is his specialty, the life blood of his police work, which doesn’t sit well with newcomer Stéphane, finding it difficult to work with a guy who basically ignores every rule in the book, creating friction wherever he goes, taking his dangerous high-wire act into the neighborhoods on his rounds, creating resentment and open defiance.  Whenever his authority gets questioned, or trouble lurks, Chris only amps up the challenging and confrontational tone, becoming a voice of belligerence, sending fear into the hearts of the kids, but they’ve grown tired of it.  As kids are questioned about the missing animal, they rally in defense, supporting their friend and ally, throwing bottles and rocks at the cops, screaming at the top of their lungs, threatening to retaliate.  The intensity level is off the charts when panic sets in, with Gwada inadvertently firing his precautionary weapon, a stun gun that hits Issa, bloodying his face while knocking him unconscious.  Clearly the police screwed up, but making matters worse, it was all captured by a hovering drone that makes a hasty retreat.  Chris’s inclination is to find that drone at all costs, as their lives and careers will depend upon it, where the health of the kid becomes secondary, refusing to take him to a hospital, instead sending an all-out search for the owner of the drone.  This sets the wheels in motion for an extremely well-choreographed manhunt sequence, with different factions having their own motives and intentions, each racing against time, all tracking the same device, where the poor kid that recorded the whole thing knows they’ll all be coming for him.  It’s a thrilling footrace through the inner passageways of the projects, each trying to outrun the others, all culminating in another stand-off between the various parties, with the cops, the Mayor, and Salah now shielding the kid, requiring intense negotiations, with huge repercussions, depending on the outcome.   This high-voltage, visceral footage is extremely impressive, especially in a first-time feature, drawing plenty of accolades, creating a thrilling and highly entertaining film.  And just when the cops think they may be off the hook, where there’s a calm after the storm, another storm hits, this time out of nowhere, where there’s no way it could have been anticipated, as the kids in the projects literally explode into the faces of the police squad, penning them down in the stairways of the projects, their own turf, their own battlegrounds, reaching incendiary levels of kinetic intensity that will surprise even the most experienced movie-watchers, becoming an insurrection of epic proportions, with the kids providing the revolutionary sentiment, storming the barracks in the hallways of their own homes, fighting tooth and nail in life or death matters that may haunt them for the rest of their lives, but it is clearly a turning point, a reckoning, a warning sign of what’s to come, where it’s a rush of unleashed virulence and hostility all headed in your direction.  Clearly an incendiary and testosterone-driven film where women get shortchanged, as they barely grace the screen, but the powerful message at the heart of the film could just as easily have come from The Fire Next Time, a book of essays written by James Baldwin in 1963 that presaged the race riots that inflamed Watts, Newark, Detroit, Chicago and other cities throughout the rest of the 60’s, where he writes, among other things, that “The most dangerous creation of any society is the man who has nothing to lose.”
Posted by Robert Kennedy at 12:01 AM