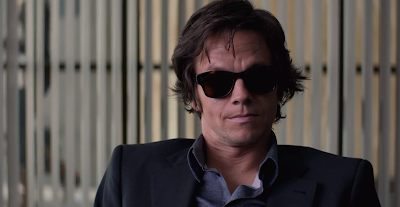 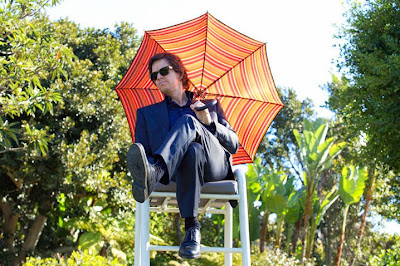 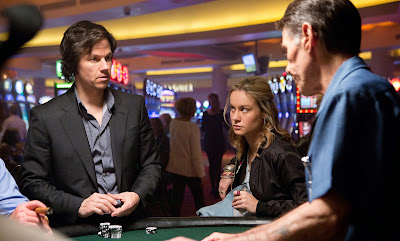 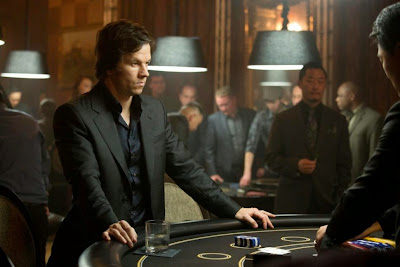 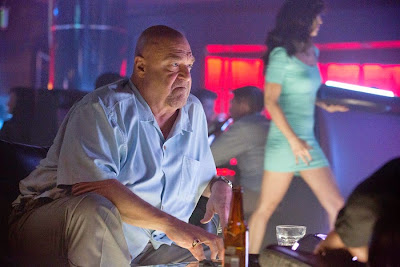 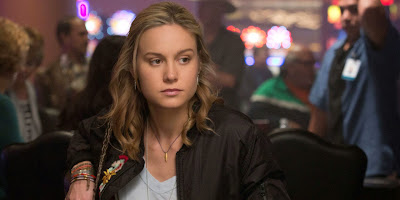 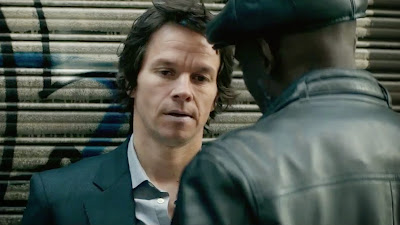 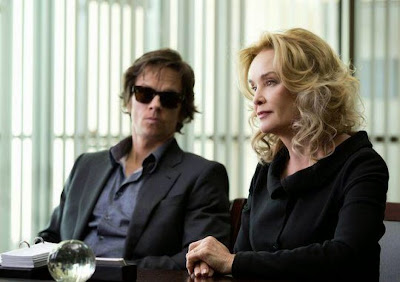 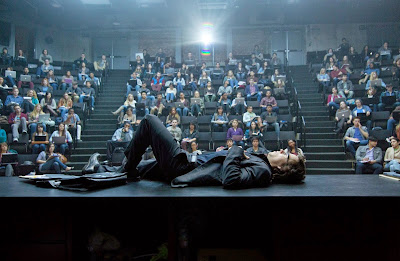 A wish fulfillment fantasy flick that is oddly intriguing, considering the film largely accentuates the tragic consequences of gambling gone wrong, where the lead character is a train wreck simultaneously happening on several tracks, as every blissful moment of winning is followed by days, weeks, and perhaps even a lifetime of regret.  As a result, the film has a sinking ship feeling about it, with Jim Bennett (Mark Wahlberg) as the central figure that seemingly can’t help himself, a man drowning in gambling debt who sees his only way out as borrowing even larger sums of money, who has a predilection for doubling huge bets, momentarily compiling enormous sums, until he bets it all and eventually loses everything.  A remake of a 1974 James Toback script by the same name, the earlier film starring James Caan, which was itself a loose adaptation of Dostoyevsky’s 1867 novella by the same name.  So who should choose to rewrite the story?  None other than William Monahan, the Academy Award winning writer of Martin Scorsese’s THE DEPARTED (2006), his only Oscar as a director, which was a rewrite of a Hong Kong gangster film, Andy Lau’s INTERNAL AFFAIRS (2002).  Suffice it to say this is largely a writer’s exercise, as Bennett’s character is a loathsome, know-it-all bastard who routinely stands up to gangsters and lowlifes while moonlighting as a college literature professor where he literally excoriates his students, discouraging them from even trying, suggesting if they’re not geniuses or in possession of some unique and remarkable gift, they shouldn’t waste their time attempting to be floundering writers, as they simply don’t have the talent for it.  The existential dilemma that he finds himself in with his own life becomes the standard mantra in his classroom, where as one student points out all his lectures come down to the question of “To be, or not to be.”  One might assume his bleak, fatalistic outlook comes from his gambling addiction, but then what is the driving motive behind his addiction?  As the professor bemoans the fact in his classroom that students aspire to such unrealistic dreams, suggesting they need to get more realistic, one might think this same advice could be applied to himself, as gambling seems like a means to escape having to face his own essential real-life problems.

Despite Wahlberg’s study of both college professors and gamblers in preparation for the role, he seems woefully detached and unconcerned, perhaps even miscast, as his personalized lecture hall philosophizing would never be condoned in an actual university, but feels more appropriate in front of a group of recovering addicts, as they’re actually in search of answers to the kinds of questions he’s posing, which rarely have anything to do with actual literature.  His fascination with the best and brightest of his students, Amy (Brie Larson, much too nice, similarly miscast), singling her out in front of the classroom, identifying her as the only student with a natural flair for writing, whose talent is head over heels above all the rest who he claims have no potential whatsoever, actually showing contempt for the other students, is not only professionally inappropriate, but qualifies as excessively cruel and discouraging treatment towards the other students and would likely be grounds for immediate dismissal, if not a lawsuit.  It’s curious that this director, whose previous film was RISE OF THE PLANET OF THE APES (2011), would be so blind to this illusory portrayal.  As the professor then enters into an inappropriate relationship with that aforementioned gifted student, Amy, who also moonlights as a casino waitress, so has seen the man in the throes of action, she witnesses his world spiral out of control.  Like Warren Beatty in Arthur Penn’s Mickey One (1965) or Ben Gazzara in Cassavetes’ The Killing of a Chinese Bookie (1976), one night, in a matter of hours, Jim Bennett is down a quarter of a million dollars to the casino owner Mister Lee (Alvin Ing), borrowing another $50,000 on the spot from a loan shark lurking around the tables who preys on the desperate impulses of gamblers just like him, Neville Baraka (the dangerously terrific Michael Kenneth Williams), instantly sizing him up, “I think you’re the kind of guy who likes to lose.”  With the money due to both within a week, with no conceivable means of paying either one back without borrowing more, we begin to think this guy operates with a death wish.  And if Amy, the student, is so smart, with her future so bright and the world supposedly at her feet, what is her interest in such a self-loathing downer of a guy who has no conceivable idea of respect for himself or anyone else?

The path of destruction only escalates from there, as Bennett comes from an aristocratic family of wealth and it’s only a matter of time before he visits the matriarch of the family jewels, none other than Jessica Lange as his mother.  She has no interest in feeding his habit, knowing how helpless he is to his own weaknesses, yet when she learns that the loan sharks will likely come after her and the entire family if the debt is not paid, so she hands over the entire amount needed to cover his debt.  While the sensible thing to do would be to pay the money, Bennett is not wired that way, convinced that his lucky strike is the next roll of the dice.  At the same time, he pays a visit to Frank (John Goodman), yet another gangster loan shark who’s aware of his entire situation and has little to think over, as the man has nothing to offer that’s not already in hock.  Nonetheless, it’s a desperate game they play, and play it they must, where in Henry David Thoreau’s Walden he writes, “The mass of men lead lives of quiet desperation.  What is called resignation is confirmed desperation…A stereotyped but unconscious despair is concealed even under what are called the games and amusements of mankind.”  Growth or wisdom remain an open question by the end of this film, which hardly qualifies as a film with any real insight.  While this may be to gamblers what David Cronenberg’s NAKED LUNCH (1991) is to drug addicts, as both are hard corps depictions of the lurid and enticing world that addicts themselves are trying to avoid.  Ultimately this will not go down as one of the better gambling movies, or even stand up to the original 1974 version where a much more intensely gripping James Caan originates the expression, “I’m not going to lose it.  I’m going to gamble it.”  As unrealistically as this film turns out, the director shows he truly has no conception of a gambler’s addiction, where this fantasy happy ending may as well be one of those pipe dreams that all the drunks commiserate over in Eugene O’Neill’s THE ICEMAN COMETH (1960).  Much better films about gambling would include Robert Rossen’s masterful THE HUSTLER (1961), which depicts gambling as a gritty vocation with immense personal risks and costs, Norman Jewison’s THE CINCINNATI KID (1965), with a brilliant cast and an amazing final scene, Robert Altman’s California Split (1974), that takes us through a lengthy marathon of various 1970’s gambling tables while searching for that magical run, only to end in a devastating numbness and emptiness, a deflated weariness of the soul with no joy or agony because someone won or lost, but utter exhaustion because the dreamed about run is finally over, and Mike Hodges’ novel take in CROUPIER (1998), the rare gambling film to be seen from the perspective of the dealer, showing a completely unglamorized view of being caught up in the same dreary world day in and day out, forced to witness the losers over and over again, where the sheer monotony leaves him in a similar state of captivity as the players.
Posted by Robert Kennedy at 12:00 AM