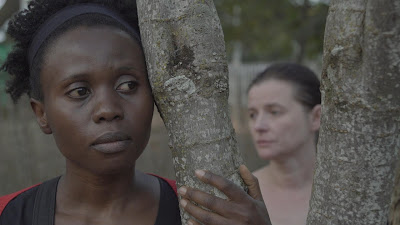 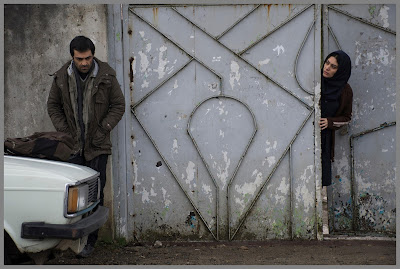 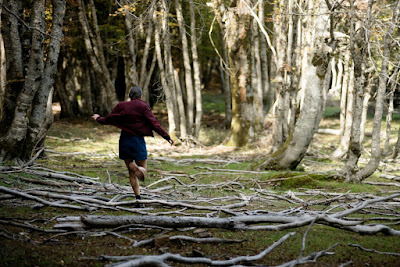 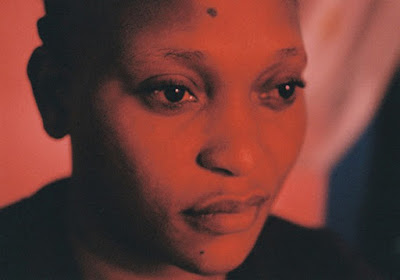 Welcome back to the 53rd Chicago International Film Festival.

While the Fest brings us the Cannes Palme d’Or winner, The Square in the “Special” presentations for a whopping $20 bucks, the latest satire from Swedish director Ruben Östlund, also Robin Campillo’s critically praised BPM, 120 Beats Per Minute, while Diane Kruger won Best Actress at Cannes from Fatih Akim’s In the Fade, also screening  the Un Certain Regard winner, A Man of Integrity, yet only three films from the 19 films in competition are being shown here, as opposed to the year 2015 when the Chicago Fest screened 10 of the 21 Cannes films in competition, making that among the best ever Chicago Festivals - - (We still haven’t seen Xavier Dolan’s It’s Only the End of the World and Brilliante Mendoza’s Ma’ Rosa from the 2016 Fest!!)  Also missing from the 2017 fest are other winners, Andrey Zvyagintsev’s Loveless, Yorgos Lanthimos’s The Killing of a Sacred Deer (expected release in November), Lynne Ramsay’s You Were Never Really Here, Léonor Sérraille’s Jeune Femme, and Critics Week winner, Emmanuel Gras’s Makala, also Fellipe Gamarano Barbosa’s Gabriel and the Mountain, and Director’s Fortnight winner, Chloé Zhao’s The Rider.

Another “Special” is the new Richard Linklater film, Last Flag Flying, expected release in November, supposedly a sequel to Hal Ashby’s profanity-laden 70’s film, The Last Detail, as well as the latest Errol Morris film that plays out in excess of four hours, Wormwood, set to air in six installments on Netflix on December 15.

And while we are getting one Hong Sang-soo film that premiered earlier at Berlin, On the Beach at Night Alone, the fest left out The Day After and Claire’s Camera (with Isabelle Huppert), his more recent films, both screening at Cannes.

Of course, also missing are the latest by Michael Haneke, Todd Haynes (expected release in late October), Serge Loznitsa, Francois Ozon, and even Noah Baumbach (expected to be released on Netflix in mid-October), while new films by Lucrecia Martel and Woody Allen (limited release in December) are premiering in New York, also Sean Baker’s The Florida Project (opening this weekend in the same theater as the festival), among others.

As always, there’s a lot left out of the Chicago fest, which seems to be filled with plenty of films we’ve never heard of, which always makes the experience such an unknown, as we never really know what to expect ahead of time.

Some have never been reviewed, while others have received scant attention.

There’s always a lot of turnover among the festival staff, so each year it’s hard to predict the quality of the festival, but for Chicagoans, it’s always the most highly anticipated film experience of the year.
Posted by Robert Kennedy at 12:13 AM