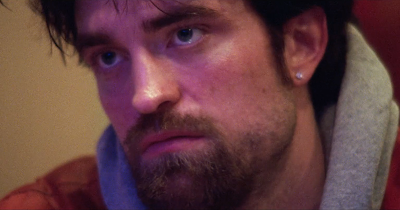 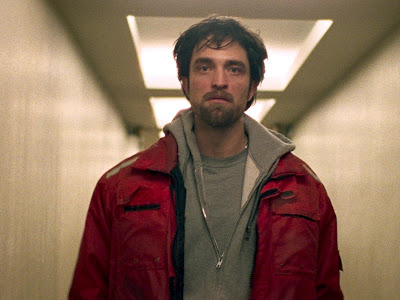 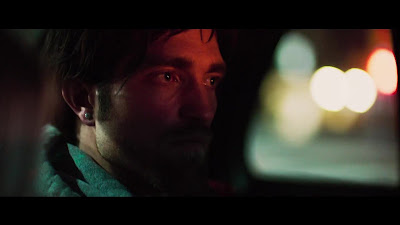 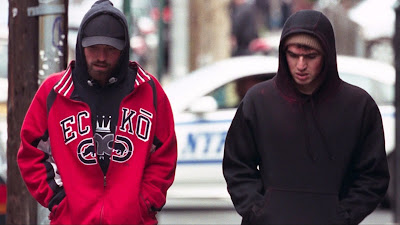 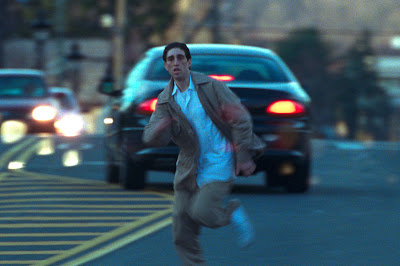 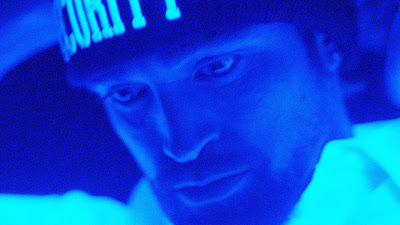 Pitting two losers together is a stroke of bad luck, each outdoing one another in criminal ineptitude, devising a plan for quick cash, as before Ray got arrested, he was hiding inside a broken-down amusement park called Adventureland, stashing several thousand dollars and a bottle of liquid LSD, worth a fortune in individual hits.  Returning to the scene of the crime, Connie convinces Crystal to let him drive her grandmother’s car as they go out on a joyride, leaving Crystal to stand watch while the two stumbling outlaws search in the dark for the lost treasure, only to be accosted by a security guard, with Connie beating the man unconscious, destroying the security tape at his work station, then switching uniforms, pretending he’s security, allowing the arriving police to think the injured man is the prowler, with Ray rinsing his mouth with the liquid acid just for good measure, so if he wakes up he’ll be completely disoriented.  This little scheme raises questions, as it cynically exploits race in ways society takes for granted, blaming blacks for crimes committed by whites.  Connie is white, while the beaten suspect is black, making it more likely police ask no questions, as this fits their racial profile, with police routinely arresting suspicious blacks, never questioning whites.  This plays out further when Crystal is arrested, with Connie watching it all from a distance, refusing to lift a finger to get her off the hook.  Whether intentional or not, this leaves the impression blacks are always to blame when it comes to urban crime, at least in the eyes of the cops, while white perpetrators get off scot free.  This is significant, as it fits a familiar stereotypical pattern that plays out in popular culture, like cop shows on American TV, where blacks are routinely cast to play the criminal element.  The question remains if the Safdie’s are smart enough to make this issue a comical subversive take, a play on words, so to speak, or if they’re just like everybody else, living in a world of white privilege.  This has become something of a dividing factor on this film, exploiting people along color lines, which would include an overly vulvnerable dark-skinned immigrant community as well.  But in a flash they’re gone, Good Time (2017) / Leaving the park YouTube (2:14), without the cash, which they couldn’t find, but with the bottle of acid, returning to the apartment of the security guard, with Ray calling his dealer for instructions.  With no rest for the wicked, there is such a rush of adrenaline that there is no time to think in this film, as it’s all a mad rush to a doomsday scenario, accelerated by the frantic decisions being made, with nonstop chatter getting in the way, becoming an electrifying, high-voltage thriller with uncaptured criminals on the loose, each catapulted into a metaphoric brick wall that stands for their future, an inevitable obstacle that is insurmountable, yet they race towards it anyway.  This kind of nihilistic vision is not unique, but the catastrophic pace accelerating headlong into the abyss is a kind of freewheeling assault of utter recklessness, with the inevitable outcome predictable.  Nonetheless, the Safdie’s do add a touch of elegance to the finale, with Connie ultimately caught like a rat in a maze, as viewed from an upper level high-rise vantage point, with Ray equally as doomed.  Nick, on the other hand, at least has a future, however bleak, confined to an institution, separated from family and friends, joining a class of similarly disabled students, no longer alone, but part of a collective, where they’re all asked to join in if they’ve had similar experiences, like “Cross the room if you’ve ever been blamed for something you didn’t do,” with aging icon Iggy Pop singing an anthem for the damned over the closing credits, Oneohtrix Point Never - The Pure and the Damned (Official Video) ft ... YouTube (4:41).
Posted by Robert Kennedy at 12:02 AM